A Role for Every Skill: Jellyfish Pictures: VFX and Animation Studios

Does anyone remember the news stories when Game of Thrones released an episode including a very out-of-place water bottle? Visual effects can range from a small change in the scene (such as removing said water bottle), impressively complicated animations or wonderfully dramatic explosions.

‘If the visual effects are good, you may not even know they are there’.

Jellyfish Pictures are a VFX and Animation Studio with over 18 years of experience working on projects such as Rogue One: A Star Wars Story, Black Mirror: Arkangel, Comic Relief and the Sofaworks Neal-the-Sloth Advert. They recently partnered with S4SNextGen to let 30 students see their studio’s and receive advice from the Jellyfish Pictures team. 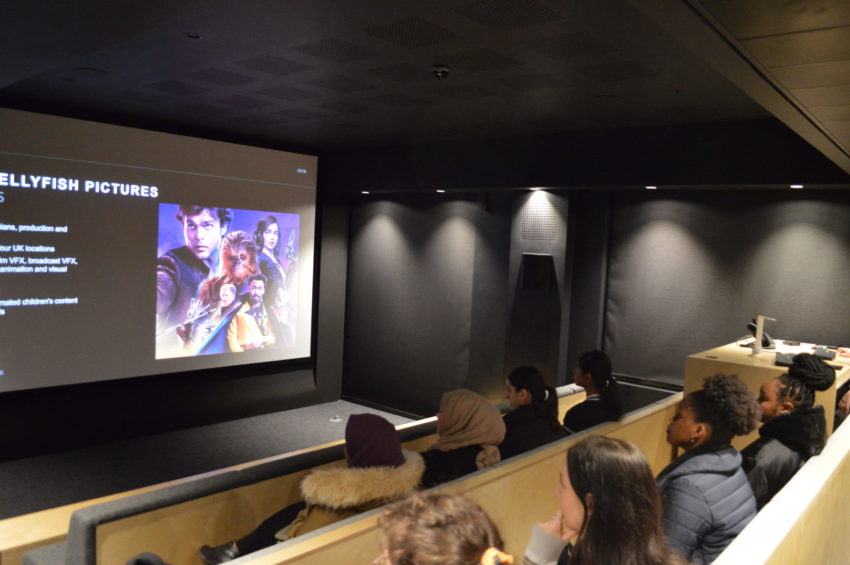 Students were shown how the visuals of animated shows are often created; first through listening to a sound clip, then with the artist drawing stills, and finally moving onto the more complicated animation and rendering processes. Jellyfish Pictures then asked students to visualise the movement progression of characters during a particular sound clip and have a go themselves. 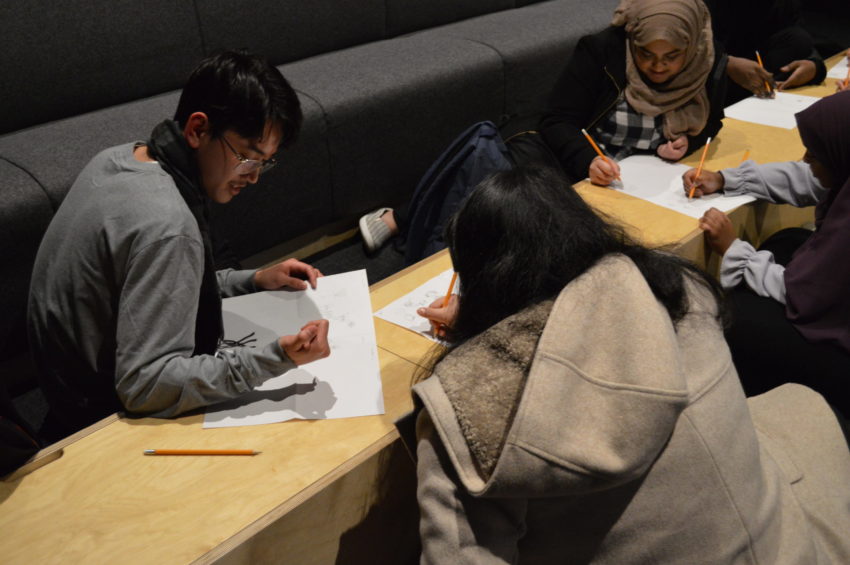 In their presentation to students, Jellyfish Pictures staff addressed the importance of the creative industries, in order to remove the myth that ‘there’s no money in art’. Many of the students had an interest in Art, Coding or Graphics, but there were plenty of students who also didn’t know what career they would be heading towards in the future. For all students who were not sure about their preferred subject, the Jellyfish Pictures staff ensured them that they may find their passion in other areas of the business.

It was great to hear how students came out of their time at the studios with a range of new understanding and encouragement regarding this industry.