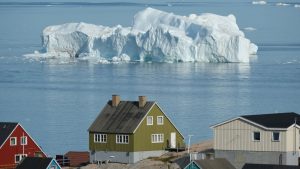 In the UK, youngsters were more likely to describe climate change as a global emergency and they want to do something about it.

Demand for green businesses and jobs is higher in the UK than anywhere else, according to a global United Nations survey promoted via mobile gaming apps.

More than 1.2 million people took part in the “people’s climate vote” conducted by the United Nations Development Programme (UNDP) and the University of Oxford, including more than half a million under-18s.

It found 73% of UK respondents want the government to prioritise environmentally-friendly employment, with 81% describing climate change as a global emergency, against a survey average of 64%.