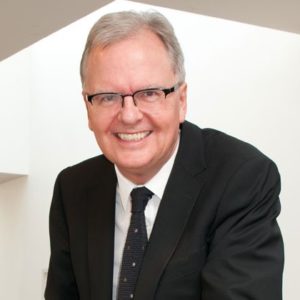 Having spent my entire working life in a very wide span of the creative industries I was delighted to be appointed CEO of the Fed so that I could be the advocate for this dynamic and diverse ecology which has become the fastest growing and one of the largest drivers of the economy.

I began in advertising, mainly with Saatchi & Saatchi where I became Chairman in North America, then the UK and then International. The group then included the full range of services- media planning, media buying, PR, design, sales promotion, direct marketing and digital.

I moved back to London to be CEO of the COI (Central Office of Information) which was a Non Ministerial Department responsible for the development and coordination of the government’s major marketing and communications campaigns, the Government News Network and DirectGov (now Gov.uk). Latterly I was Acting Head of Profession, Government Communications.

Then for the last eight years I was CEO of Southbank Centre- the vibrant 21 acre site on the south bank of the Thames which includes the Royal Festival Hall, Hayward Gallery, Queen Elizabeth Hall and Purcell Room.