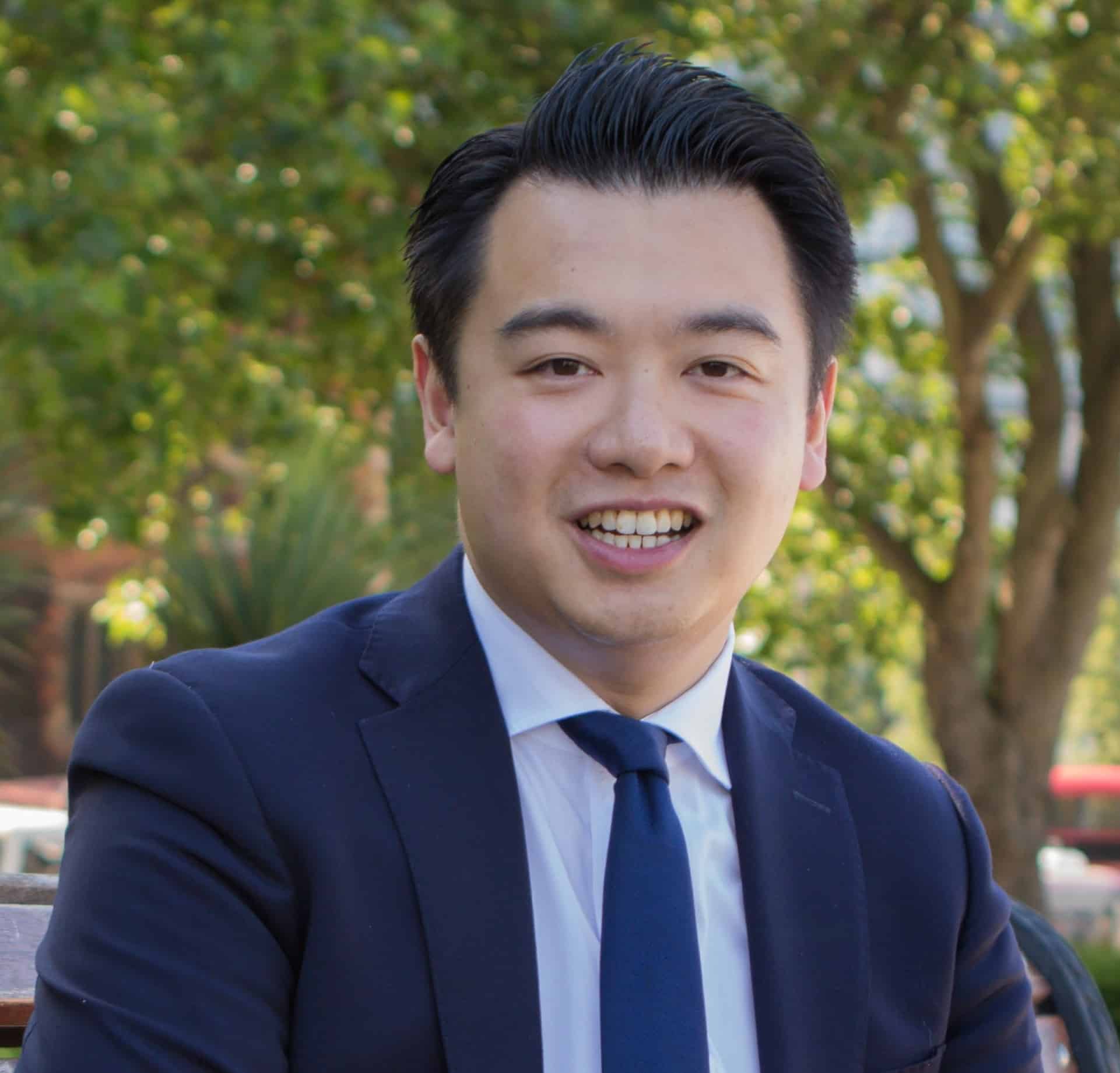 MP for Havant & Former Exchequer Secretary to the Treasury

He previously served as Parliamentary Private Secretary in the Ministry of Justice, Department for Business, Energy & Industrial Strategy and the Ministry of Housing, Communities and Local Government. Alan is the Founder & Chairman of the All Party Parliamentary Group (APPG) on the Fourth Industrial Revolution championing new & advanced technologies. His main policy interests are the UK and global economy, the economic and social impact of new & advanced technologies, and defence and foreign policy.

Before entering Parliament, Alan started his career in the City of London with Clifford Chance LLP focusing on M&A, finance and public policy, before starting his own small business working with tech start-ups. He read Law at Peterhouse, Cambridge University, and is former President & Trustee of Magic Breakfast, a leading UK children’s charity. Born and raised in York, Alan is the first ever UK Member of Parliament with British-Chinese heritage.