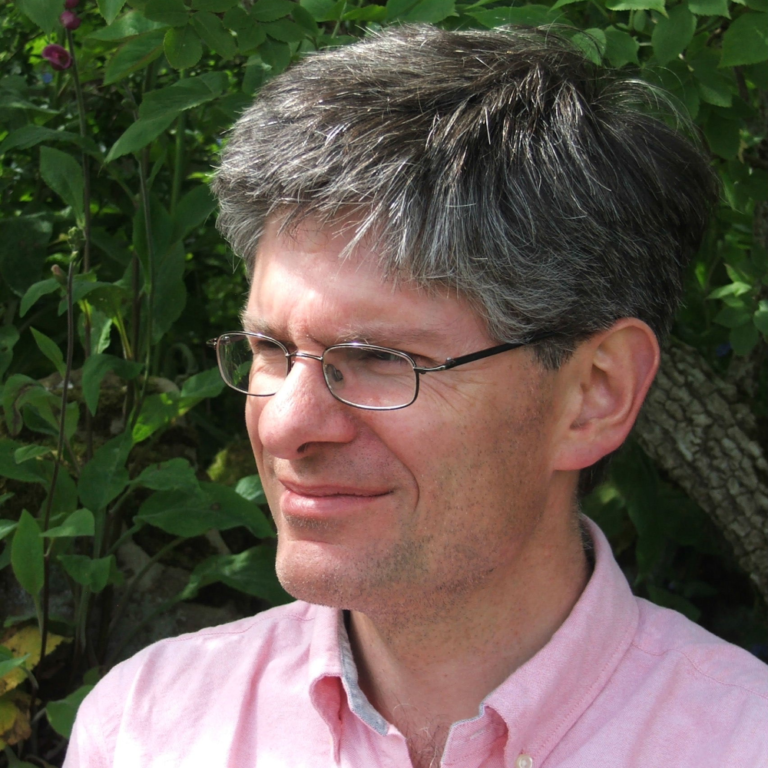 Professor of the History of Christianity, University of Durham

After a childhood spent between London and the United States, and studying History at Cambridge, I’ve worked as an academic first in History, at the University of Birmingham, and now in Theology & Religion at Durham, where I was head of department 2012-15. I work on the history of the Reformation and the era of Europe’s wars of religion, and have published extensively on the subject. I am editor of the UK’s leading academic journal of the history of Christianity; president of the UK’s Ecclesiastical History Society (in 2019-20); and Professor of Divinity at Gresham College, London (2018-21). I am also a licensed Reader in the Church of England. I have long experience working with sixth-formers and in audio / print media and have a particular interest in helping to engage young people both with the study of history and the study of religion.