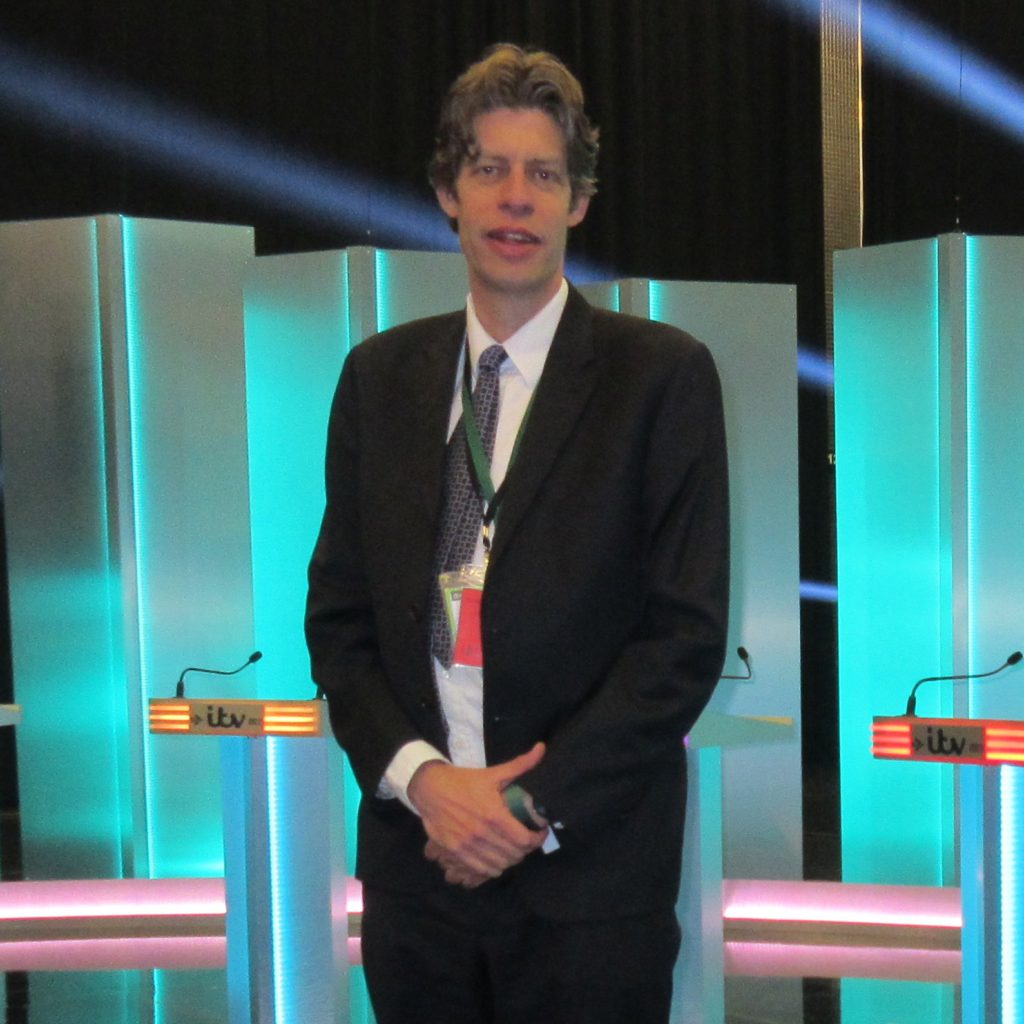 Alexander Gardiner is currently CEO at Rare Television, one of Britain’s biggest truly independent production companies whose titles include Egypt’s Unexplained Files, Digging for Britain and The Sheriffs are Coming.

Before that he was a commissioning editor of current affairs at Channel 4, overseeing many of their debate programmes and investigations.
Prior to that Alexander Gardiner ran Shiver, (now Multi Story Media), the part of ITV Studios responsible for much of its factual television output. As Managing Director of an outfit with offices in Manchester, Leeds and London he oversaw the production of a diverse range of output and hundreds of hours of television. His personal credits include executive producing the ITV Leaders’ Debates in 2010, 2015 and 2017, much of ITV’s Sunday politics output, latterly Peston on Sunday, the Exposure documentary that broke the Jimmy Savile story as well as lighter fare like Paul O’Grady For the Love of Dogs and I’m A Celebrity… Get Me Out of Here.