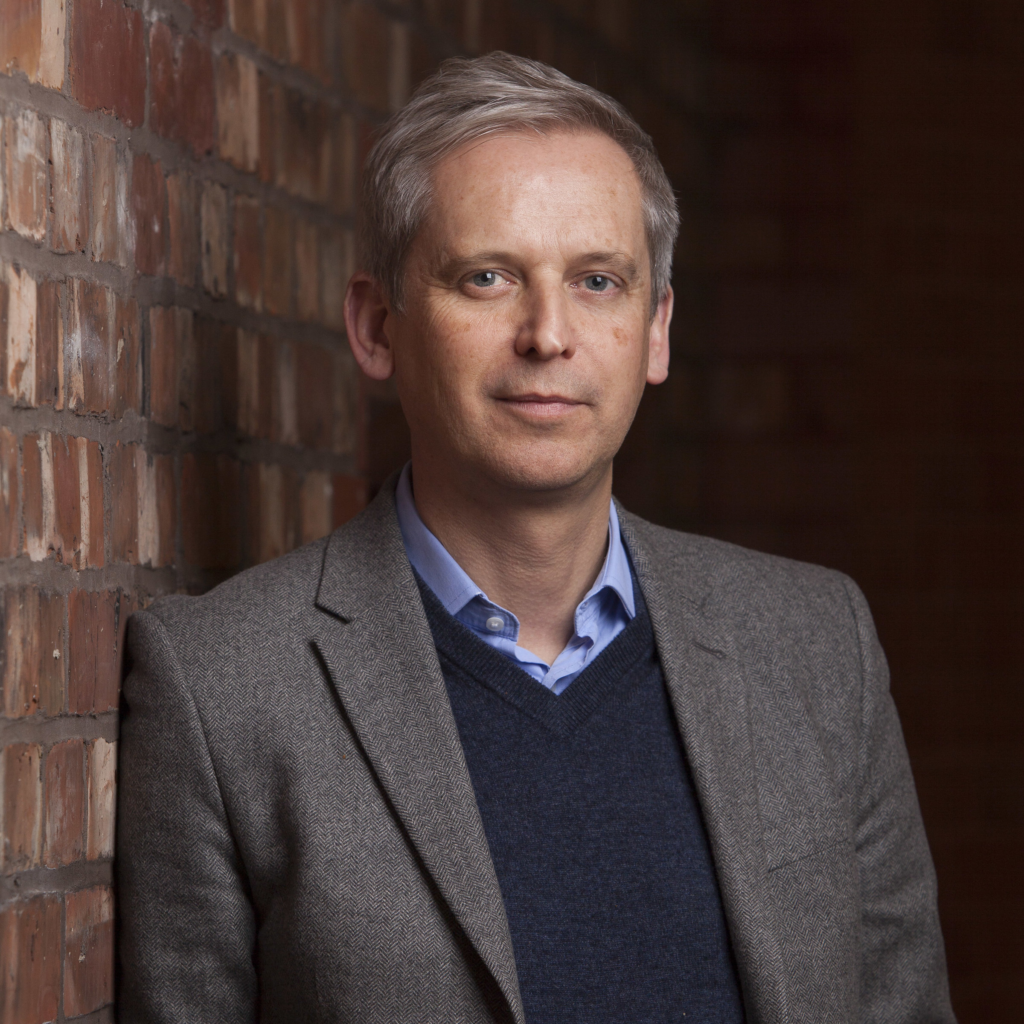 Director, The Whitworth and Manchester Gallery

Alistair Hudson was appointed Director of the Whitworth and Manchester Art Gallery in February 2018.

Prior to his move to Manchester Alistair was Director of Middlesbrough Institute of Modern Art where his vision was based on the concept of the Useful Museum. In the preceding ten years he was Deputy Director of Grizedale Arts which gained critical acclaim for its radical approaches to working with artists and communities, based on the idea that art should be useful and not just an object of contemplation.

Alistair is co-director of the Asociación de Arte Útil with Tania Bruguera – an expansive international project and online archive that forms part of the Uses of Art programmes with the L’internationale confederation.