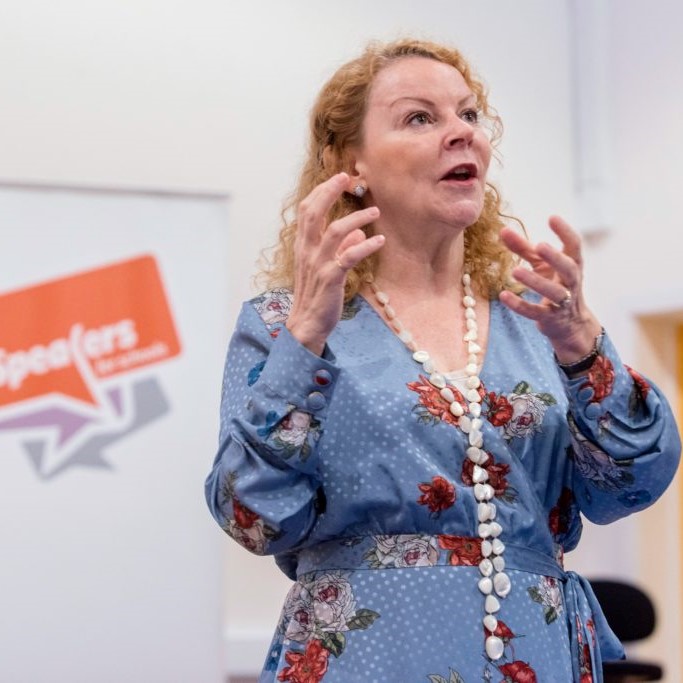 Amanda Mackenzie is the Chief Executive of Business in the Community taking up the post in October 2016.

Before starting at The Prince’s Responsible Business Network, BITC, Amanda sat on Aviva’s Group Executive for eight years as CMO having been recruited to change the name from Norwich Union. Latterly she spent 18 months on secondment to Film Director and Comic Relief founder Richard Curtis & team as Executive Advisor/Chair for ‘Project Everyone’ launching The UN’s Global Goals for Sustainable Development.

Amanda is a graduate of London University and Insead. She has over 25 years of commercial experience, including Director roles at British Airways Airmiles, British Telecom, HP and British Gas. She was a non-executive director of Mothercare Plc for 6 years and sat on the audit committee.

She was on the board of the National Youth Orchestra for 10 years and was a member of Lord Davies’ review steering group to increase the number of women on boards.

Amanda is a Life Fellow of the Royal Society of Arts and Fellow and Past President of the Marketing Society and received an OBE in the new year’s honours 2014.