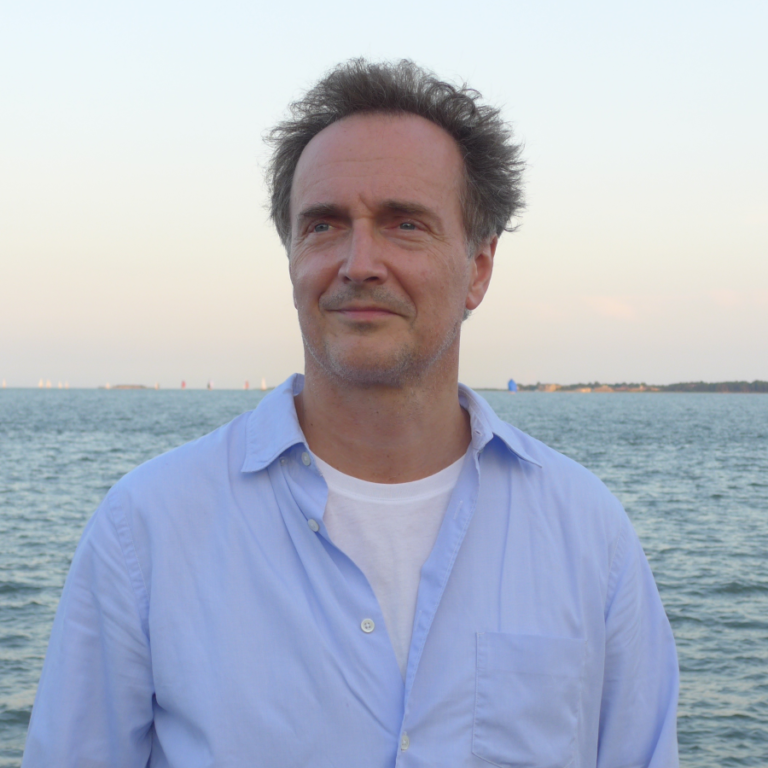 Andrew has been Director of Art UK since 2003. He has responsibility for the strategic direction of the organisation and plays a major role in fundraising. Previously he worked at investment bank Robert Fleming, subsequently part of JP Morgan Chase, where he worked in various equity research and management roles in London and Tokyo. He is a Trustee of the Public Monuments and Sculpture Association. He was educated in the state sector and read Economics at the University of Cambridge. He often gives public talks about Art UK, its work to democratise access to the nation’s art collection, and the interesting discoveries the charity has made cataloguing the nation’s art.