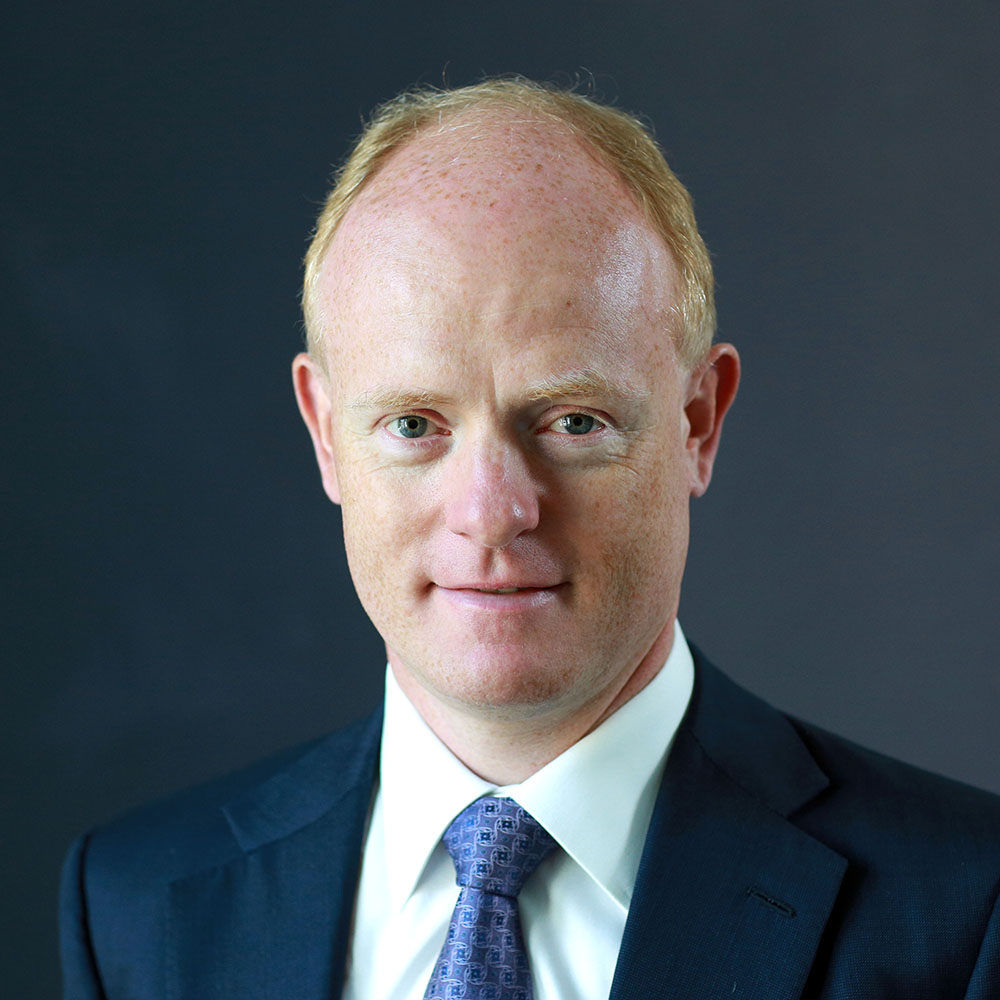 Andrew Law is the Chairman and CEO of Caxton Associates, a thirty-nine-year-old global macro hedge fund. He joined Caxton in 2003 as the head of macro trading in London, was appointed global Chief Investment Officer early in 2008, and to his current position effective 1st January 2012. Prior to Caxton he was Managing Director, Goldman Sachs, as head of proprietary trading in London as a Managing Director in the Fixed Income, Currencies, and Commodities Division.

Andrew attended a state school in Manchester and gained a First-Class Honours degree in Economics from Sheffield University in 1987.

His philanthropic interests include his role as a founding Trustee of both the Law Family Charitable Foundation and the Law Family Educational Trust, which sponsors a multi-academy trust in Greater Manchester. He is the Chairman of Speakers for Schools, former Deputy Chair of the New Schools Network and a member of the Sutton Trust strategic advisory development board.