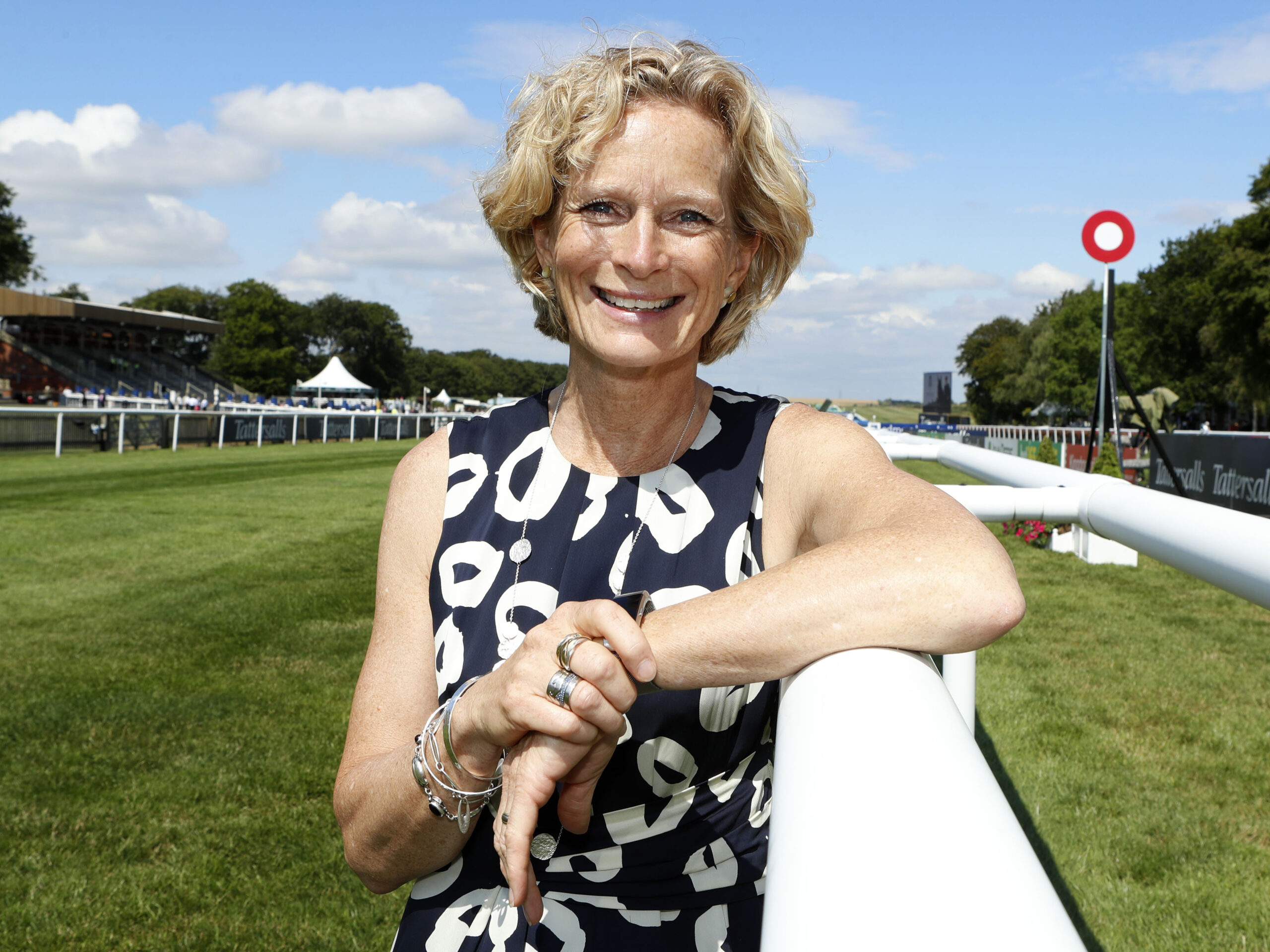 A former World Champion in Women’s Lightweight Coxless Fours and indoor rowing, Annamarie represented Great Britain in the women’s eight at the Atlanta Olympic Games, 1996 and was athlete representative throughout her athlete career. She was appointed Chair of the British Horseracing Authority, the governing and regulatory body for horseracing, in June 2019. She is Deputy Chair of the British Olympic Association and Associate Consultant to Safe Sport International, supporting IFs in the implementation of their safeguarding policies.

As Vice Chair of British Rowing (2002-2012) she oversaw safeguarding, anti-doping, governance and equality policies across the sport, before chairing the governing body (2013-2018). She has championed safeguarding for adults in sport on the Sport & Recreational Alliance Steering Group, as Vice Chair of the British Paralympic Association for 9 years and as independent chair of the national Safeguarding Adults in Sport Strategic Partnership. In 2016-17 she chaired the Independent Review into the culture and climate of British Cycling’s high-performance programme. Annamarie currently serves on the IPC Legal and Ethics Committee, the IOC’s Olympic Education Commission, and the boards of the European Olympic Committees, European Rowing and the Head of Charles Regatta, USA. She was awarded a CBE for services to rowing in 2016 and is an Hon. Fellow at St John’s College, Cambridge. Her first career was working in the art world where she specialised in British nineteenth and twentieth century architect-designed objects and post-war textiles by artists.