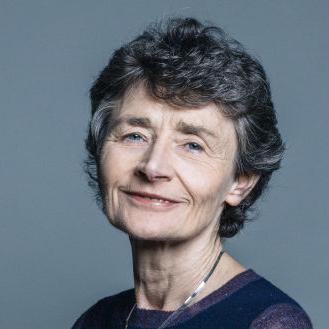 Member of the House of Lords

Estelle started her career in education as a teacher in an inner city multi racial comprehensive school where she taught for 18 years. In 1992 she entered Parliament and in 2001 became the Secretary of State for Education and Skills. She followed this with 2 years as a Minister at the Department of Culture Media and Sport and left Parliament in 2005.

Since then she has combined a career that includes senior posts both in education and the arts as well as being a member of the House of Lords.

She now works at the Institute of Effective Education at the University of York which aims to transform the relationship between education research and practice so that policy making and teaching can become more evidence based.

She is a trustee of the Paul Hamlyn Foundation and The Roundhouse and Chair of the National Coal Mining Museum. She also chairs the Council at Goldsmiths College.

She is a regular contributor to Guardian Education.