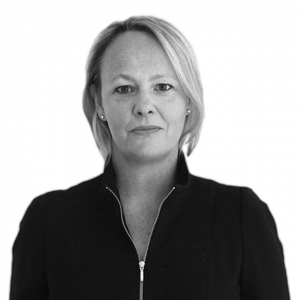 Kate has a portfolio of non executive directorships and advisory roles. She is a Non Executive Director and SID of Keller Group, the world’s largest geotechnical contractor. She is also a Board Member of the world’s first Centre for Data Ethics & Innovation, an advisory body set up by Government to investigate and advise on how to maximise the benefits of data-enabled technologies, including Artificial Intelligence.

Kate was appointed a Life Peer in 2015 and focuses her interests on technology, skills and business. She sits on the House of Lords Science and Technology Select Committee and sat on the House of Lords Select Committee for Artificial Intelligence that published a report in April 2018: “AI in the UK: ready, willing and able?” From 2014 until November 2017, Kate was a Non-executive Director and Chairman of the Remuneration Committee of Imagination Technologies plc, the former global FTSE 250 high technology company.

Kate is a Director and Trustee of The Prince’s Countryside Fund and a member of The Prince’s Trust Philanthropy Advisory Board representing the Women Supporting Women initiative.

In 2017 Kate was Visiting Parliamentary Fellow at St Antony’s College, Oxford University. She was formerly Vice Chairman of The Conservative Party, responsible for Business Engagement until July 2016. She worked on both the 2010 and 2015 General Election campaigns as well as the EU, Scottish and AV Referendum.