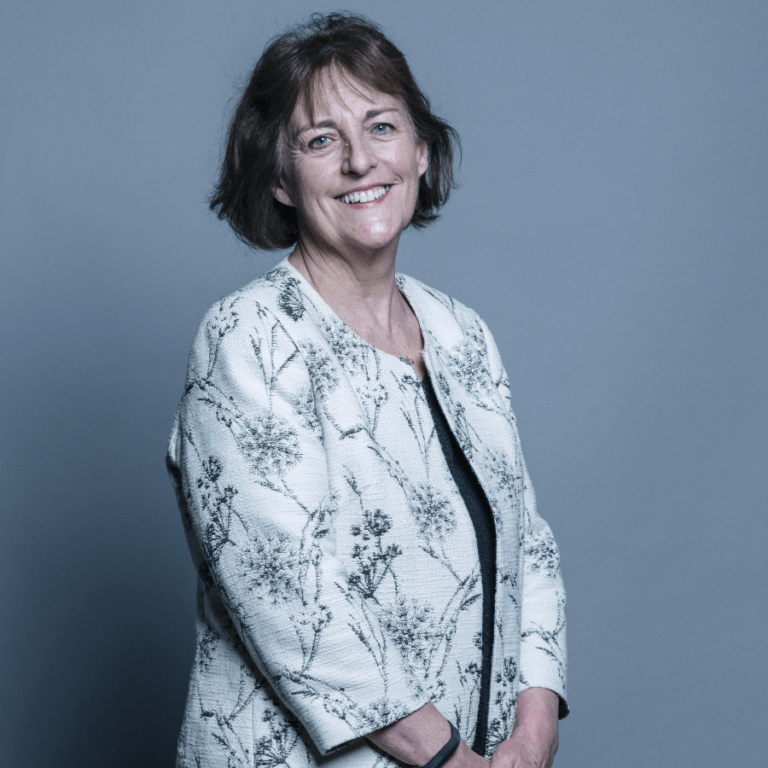 Member of The House of Lords

Ros has been a member of the House of Lords for 20 years, sitting on the Lib Dem benches. After a career in local government she has held a number of front bench positions in The Lords specialising in EU issues and on the environment. and is currently focusing on the major restoration of the Parliament building. She is an active member of the Lib Dems and was Party President 2008 -2010. She is a non executive Director of The National Archives . With a keen interest in the voluntary sector, she is a Trustee of two charities.

Ros lives in a small Suffolk village and often speaks on rural matters in Parliament.