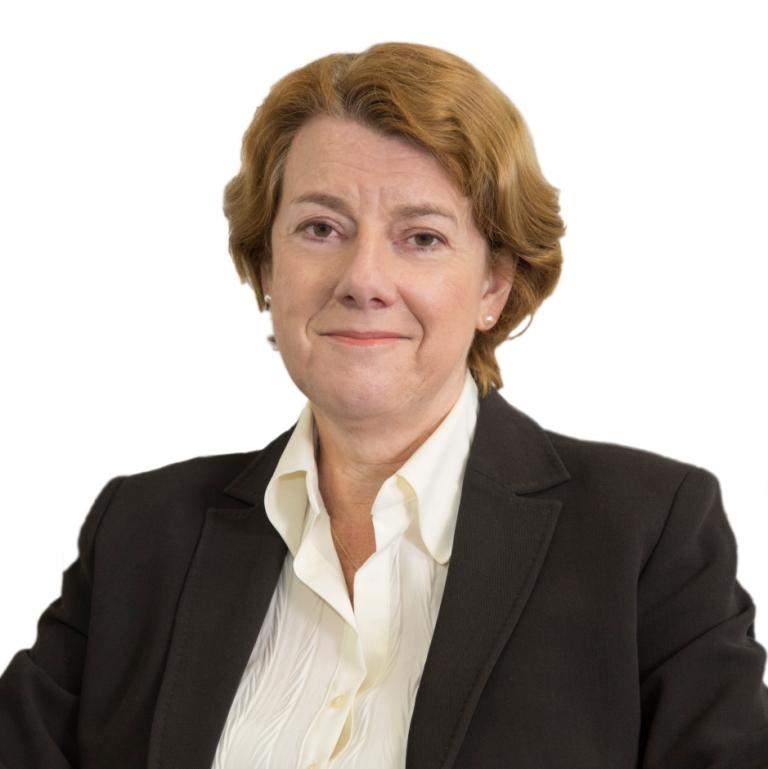 Baroness Morgan is the Chair of Ambition School Leadership Board of Trustees and advisor to Ark which runs academies in the UK and works internationally in education. A King’s alumna, Baroness Morgan began her career as a secondary school teacher. She then went on to work for Tony Blair and served as Director of Government Relations until 2005. Since then, Baroness Morgan has held a number of appointments in the public and private sector including membership of the board of the Olympic Delivery Authority and Chair of OFSTED from 2011 – 2014.
Currently, she is also Chair of the Royal Brompton and Harefield NHS Trust, Vice-Chair of the Council of King’s College, London, and a non-executive Director of Carphone Warehouse PLC and Countryside Properties PLC. Baroness Morgan was made a life peer in 2001 and is a member of the House of Lords Science & Technology Committee.