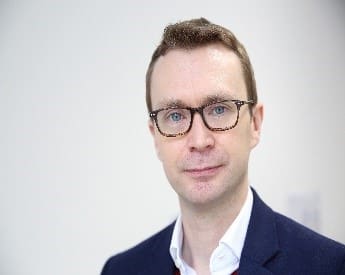 Ben joined Tesco in August 2017 as Group Government Relations Director. He is responsible for Tesco’s political engagement strategy and policy areas such as Brexit and business rates. A member of two Leadership Teams (Legal and Communications), Ben works closely with the Exec and colleagues across the business on risk, regulatory and reputational issues.

Prior to Tesco Ben was a Director at Tulchan Communications, where he founded and led the firm’s public affairs capability across FTSE 100 and 250 clients, including financial services, retail and oil and gas. Before Tulchan, Ben was the Director of Government Affairs and Deputy Executive Director (Communications) at the British Bankers’ Association (BBA) between 2009 – 2014.