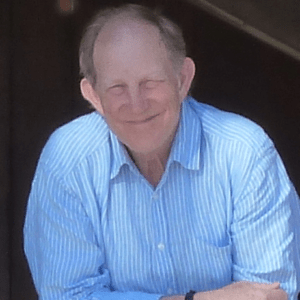 Former Ambassador to Ethiopia and Madagascar

I’ve spent most of my life living and working in Africa. Having been brought up in Nigeria and Malawi and after being a teacher for Voluntary Service Overseas in Sudan, I was lucky enough to work as a diplomat in seven sub-Saharan countries (Angola, Senegal, Zimbabwe, Madagascar, Mozambique, Ethiopia and Nigeria) including four times as Ambassador or High Commissioner. I also represented the UK at the African Union and the Economic Community of West African States. I’ve always been fascinated by Africa and take a deep and positive interest in the continent, including its prospects, governance and sustainable development, looking also at the underlying issues including climate change. I enjoy talking frankly about my experiences and having a dialogue with British students about the need to look outwards to the world, to understand our interconnectedness and to be global citizens.