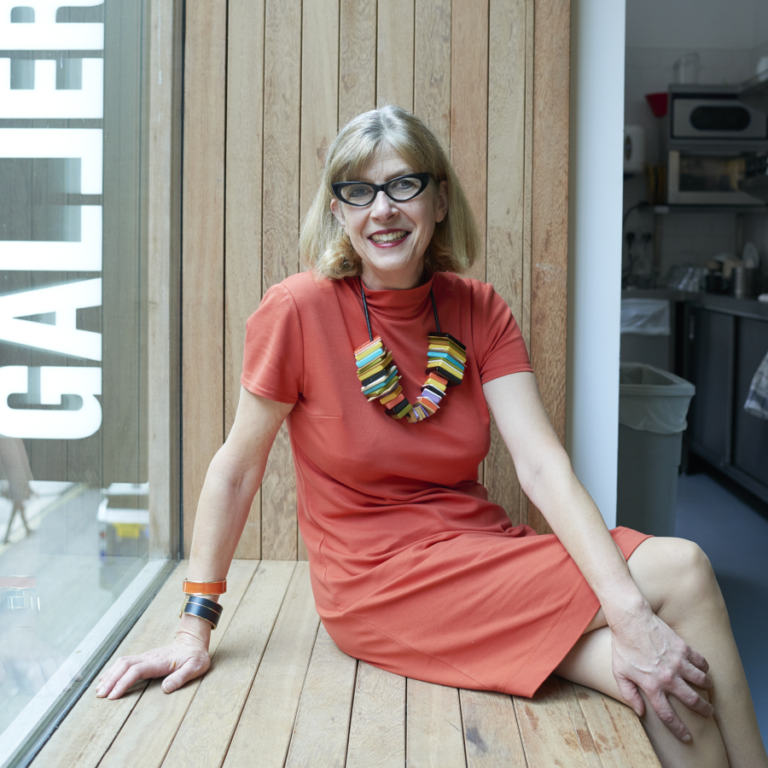 Brett Rogers OBE is director of The Photographers’ Gallery, London, the first publicly funded Gallery dedicated solely to photography in the UK. Founded in 1971, it established early on a reputation for its independent approach to curating and its promotion of photography in all its myriad forms.
Now located in the heart of London’s Soho Quarter, the newly transformed building opened to the public in May 2012 continues to be recognized internationally as an innovator within the filed of photography and the wider image economy. Before joining the Gallery in 2006, Brett was deputy director of visual arts at the British Council, where she was responsible for establishing the British Council’s Photography Collection and curating an ambitious programme of international touring exhibitions on British photography. In 2013 her key role in developing the photographic field was recognized by University of the Arts London by appointing her a Visiting Fellow and in November 2018 she was awarded an Outstanding Contribution to Photography Medal by the Royal Photographic Society. Brett Rogers was awarded an OBE for services to the arts in the Queen’s Birthday Honours in May 2014.