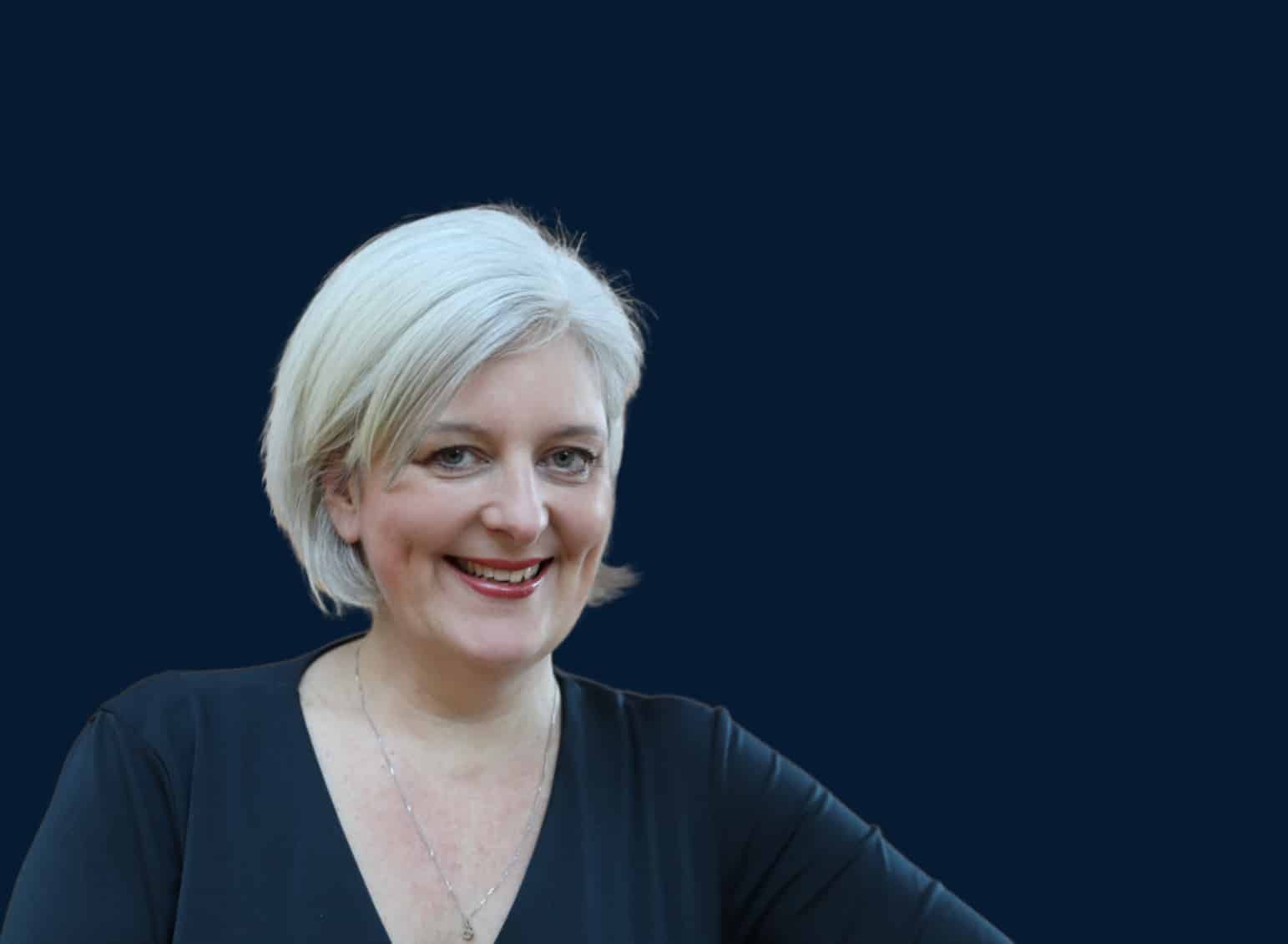 Caroline Voaden was leader of the Liberal Democrats in the European Parliament, representing SW England & Gibraltar until Brexit. She is an engaging and charismatic speaker who has a wealth of experience to share. As a journalist Caroline was Reuters’ youngest woman bureau chief and reported on the war in former Yugoslavia. She speaks several languages and has published two books. Widowed at 34 with children aged 1 and 3, she speaks engagingly about facing challenges, overcoming odds and rebuilding a life after it has been seemingly shattered. She also speaks passionately about politics, liberalism and our place in Europe.