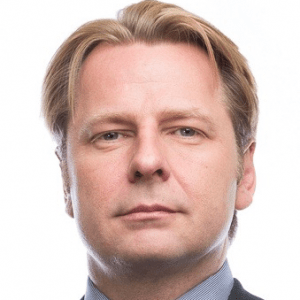 Chester is the CEO of the British Esports Association, the national body for esports in the UK. The Chair is Andy Payne, OBE and Vice-Chair is The Rt. Hon Ed Vaizey (former Minister of Culture).

The UK Government gave authority for it to be established in January 2016. It is an independent, not-for-profit, organisation whose main aims are to help develop the UK’s grassroots esports scene and provide an infrastructure to nurture future British talent.

Chester was appointed a member of the International Olympic Committee’s ‘Esports and Gaming Liaison Group’ in April 2019 and a board member of the Global Esports Federation in December 2019.

Chester is an advisor and shareholder of the London Royal Ravens. Which is part of the Call of Duty League, a new global, city-based esports league composed of 12 professional teams.