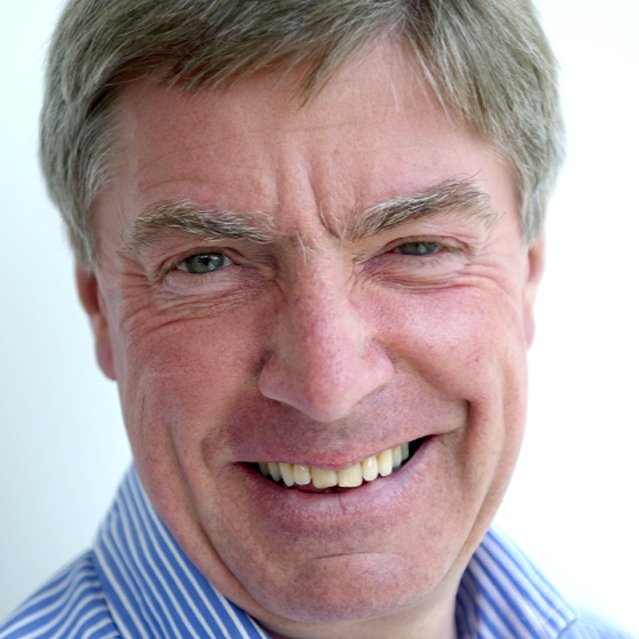 I left school with 3 ‘O’ levels wanting to be a writer and the school said “don’t think so”. So, I went to be a stockbrokers junior clerk for a fiver a week and luncheon vouchers – big mistake. I was very bored within two months and realised I had cocked up school and 3 “O” levels wasn’t going to get me anywhere so went to a tech college on day release to do two “A” levels while working in a greengrocer’s shop. The “A” levels got me into the Dagenham Post at the age of 19, then the Cambridge Evening News (as was). From there to Fleet street and stints on the Sunday Telegraph (two), Sunday Correspondent and The Times, which fired me, not unreasonably. Freelanced for a couple of months and then started all over again at the Guardian as a reporter and news editor before becoming the managing editor (10 years) and then readers’ editor. I am also currently on the board of the NCTJ, Society of Editors and a member of the nominations committee for trustees of Thomson Reuters as well as a board member of the Ethical Journalism Network. I am also chair of Concern UK, a subsidiary of Concern Worldwide, which is dedicated to helping the poorest of the poor in more than 25 countries.