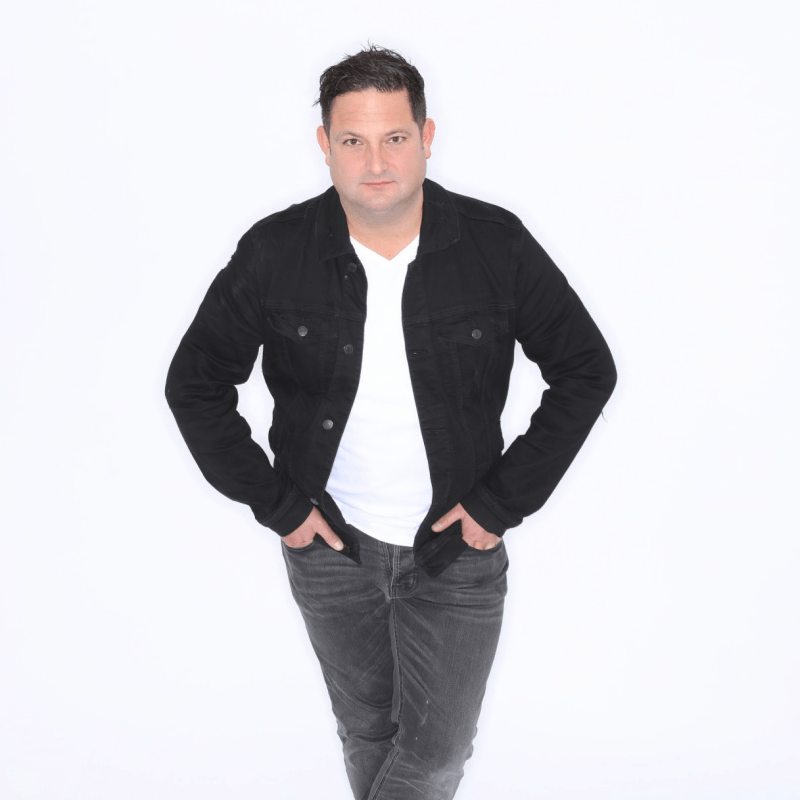 Chris presents the Early Breakfast Show (5 – 7.30am) on BBC Radio 6 Music and has interviewed some of music’s biggest stars, including Calvin Harris; The Killers; Florence Welch; Dave Grohl and Jack White. He is a notable champion of 2019 Brits Critics Choice Winner, Sam Fender.

Chris is a Radio 4 documentary presenter, most recently presenting an in depth programme investigating the links between contemporary music and politics. He is also regular voice on BBC Radio 5 live. On screen, Chris often appears on BBC Breakfast TV, BBC News and has presented films on BBC Inside Out.

He is an experienced festival, awards and conference host as well as a successful voice over artist. He writes blogs for the BBC website and has written for the Huffington Post, Music Week and UK Music.

In 2018 Chris made cameo appearances in the BBC 1 daytime drama Doctors and played Dylan Thomas at the Dylan Thomas Theatre in Swansea.

Chris is proud to be an Ambassador for the Prince’s Trust.