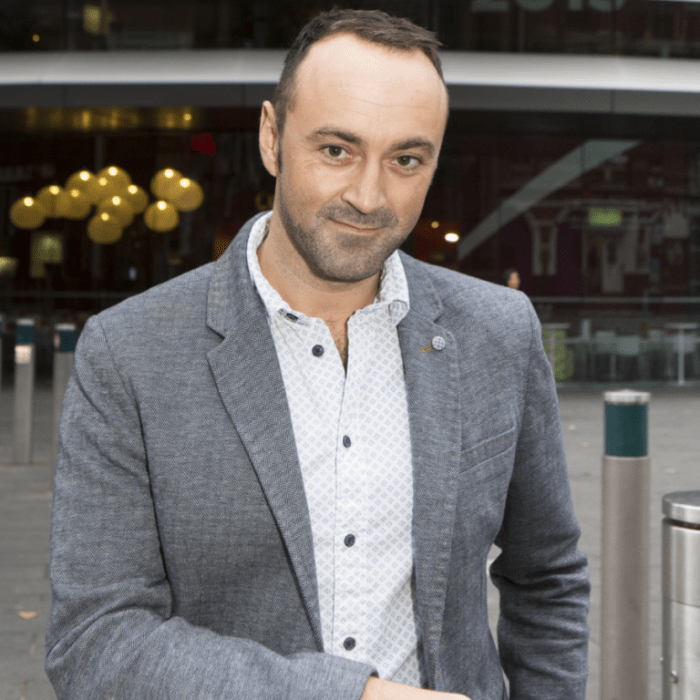 Chris Stafford was appointed CEO of Curve in 2015 and is responsible for leading the theatre with Nikolai Foster and overseeing all areas of the business. He joined the organisation in 2013 as Executive Producer, where he was responsible for producing all Curve productions, programming visiting companies, commissioning new work and overseeing learning, participation and artist development. Under Chris’ leadership, Curve has developed a reputation as a leading producing theatre in the UK and a destination venue for producers to open major touring work with recent titles including Miss Saigon, Mary Poppins, Matilda and Les Misérables. Since taking up post, turnover at Curve has increased by almost £3m a year with attendance up by up to 60,000. In addition, Chris has developed Curve’s touring provision ‘Curve on Tour’, which last year played to over 630,000 people across the UK and internationally bringing total audiences to just under 1 million.

He was Executive Director of dreamthinkspeak, one of the UK’s leading producers of site responsive theatre for two years and prior to that he worked at Shakespeare’s Globe where he led on producing work for children and young people at the Globe and on tour. Chris was also Acting Head of Development at Bristol Old Vic responsible for the management of the theatre’s £22m capital refurbishment campaign.