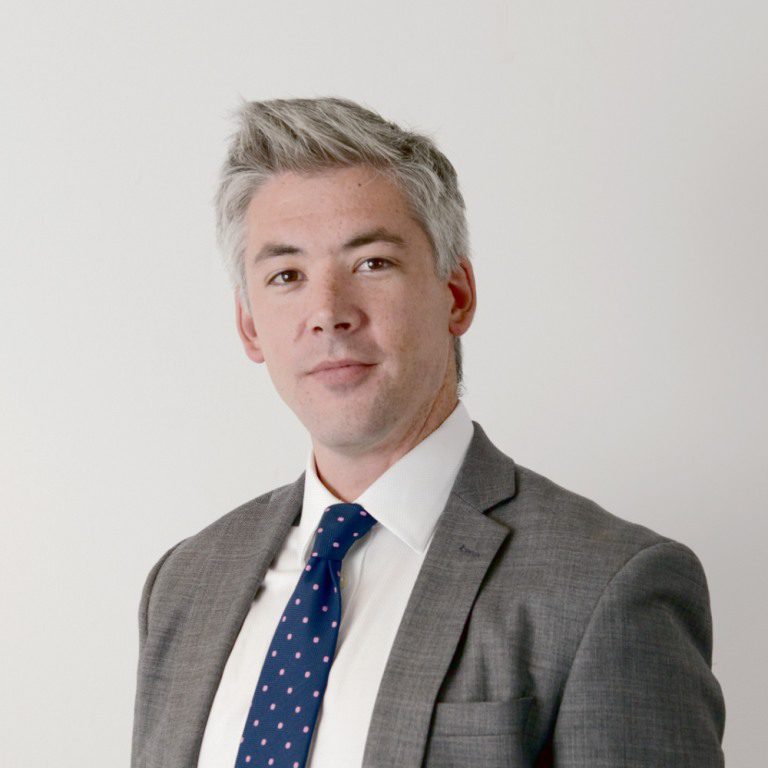 Christian May was appointed editor of City A.M., London’s daily business newspaper, at the age of 28 – making him one of the youngest newspaper editors in the country. City A.M. has a daily readership of over 300,000 professionals from the business and financial community. The paper covers politics (especially Brexit) and focuses on the economy, business, banking, financial markets and international affairs. Christian was born on the Isles of Scilly (his father is a farmer and his mother has a restaurant) and he went to the University of Exeter before heading to London to look for a job in politics. He worked in Westminster for five years before moving into journalism, and is now a regular contributor to Sky News and BBC programmes. In addition to editing City A.M. he is a board member of the International Business and Diplomatic Exchange and a member of the advisory board of the Institute of Economic Affairs. He is a Fellow of the British American Project and has been awarded the Freedom of the City of London. He is married to Eliza, who runs her own business, and they have a young son.