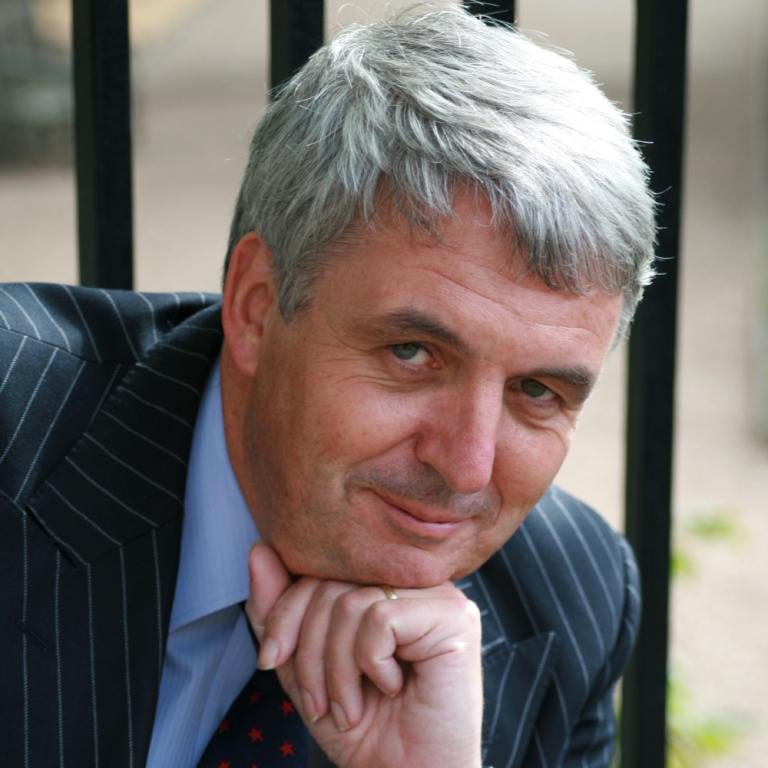 One of the first comprehensive school pupils to become a barrister – later a QC and judge. Born 1956. Went to Minchenden School, LB Enfield. First class honours in law and prize-winner at King’s London then obtained postgraduate law degree (BCL) at St John’s Oxford. Called to the bar 1980. After brief spell of teaching law at City of London Polytechnic (now Guildhall University) , practised full time as a barrister from 1983 in chambers of Derry Irvine QC (later Lord Chancellor) . Appointed QC in 1997. Over the past thirty years, appeared in many of the leading cases in the field of employment and discrimination law in the highest UK courts and European Court. Acted and appeared for and against governments, major institutions , trade unions and celebrities including famous footballers and managers. Sat as a part-time judge, first in employment tribunal, subsequently (and continuing) in the Crown Court as a recorder (part-time criminal judge) . Was also President of the Commonwealth Secretariat Arbitral Tribunal, an international tribunal. Enjoys speaking and broadcasting, sport, travel, theatre and cinema . Committed to widening horizons , particularly for those from less-advantaged backgrounds.