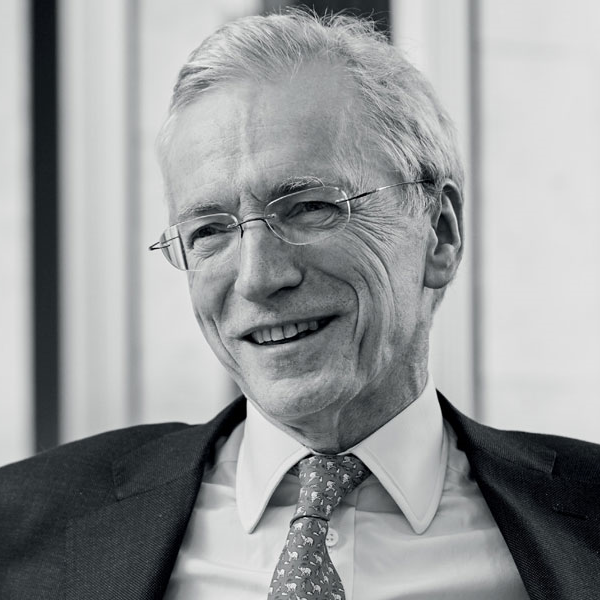 Chris Saul was the Senior Partner at Slaughter and May from 1 May 2008 to 30 April 2016. He read Law at St. Catherine’s College Oxford and joined Slaughter and May in 1977. He became a Partner in 1986 and spent three years in New York (from 1991 to 1994). He was elected Head of Corporate in 2004 and Senior Partner in 2008. He specialised in corporate work, mergers and acquisitions and private equity and worked with clients such as Akzo Nobel, Barclays, GE Goldman Sachs, Mothercare, Schroders and Unilever.

Chris retired from the firm at the end of his term as Senior Partner and has established an advisory firm, Christopher Saul Associates, which provides independent trusted advice to senior executives and key stakeholders within publicly quoted and privately owned businesses and professional service firms. Areas of focus are governance, succession and the moderation of differences.

Chris has a range of other roles which include membership of the Takeover Panel and of the Boards of English National Ballet, ICC (UK) and the Leverhulme Trust.