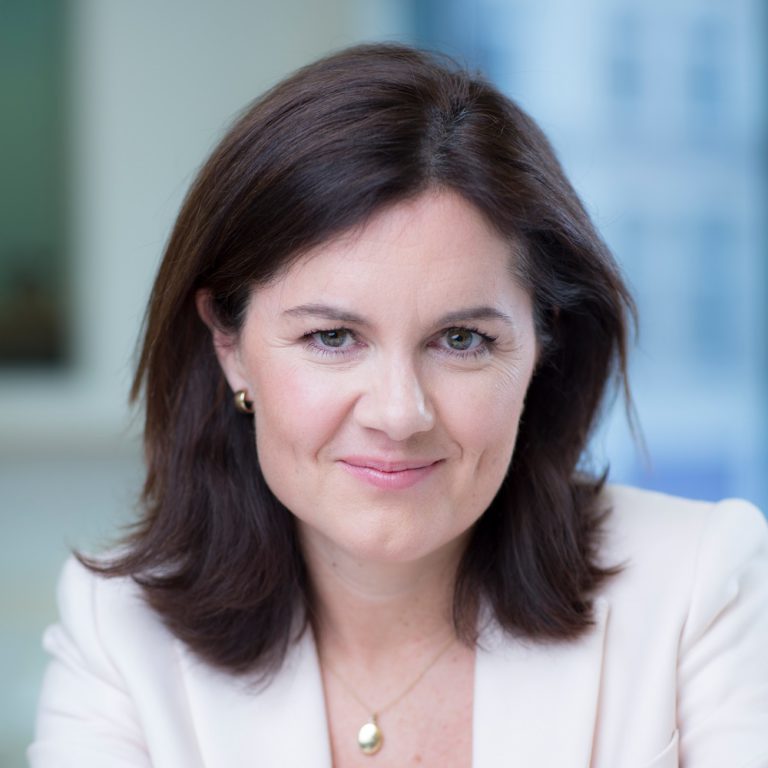 Clare was appointed as CEO of Trainline in 2014 and has since led a period of exceptional growth. Under her leadership, Trainline has rapidly enhanced its mobile customer experience in particular, and has expanded across Europe, now operating in 24 countries. She also led the successful sale of Trainline to its current owner, KKR, in 2015.

Prior to Trainline, Clare spent 10 years at eBay, latterly as VP UK/Greater Europe, where she was responsible for growing eBay in the UK, France, Italy, Spain and beyond. Before eBay, Clare was at Boston Consulting Group and Unilever. Clare holds a Bachelor of Commerce (International) degree from University College Dublin, and was ranked amongst ‘Europe’s Top 40 under 40’ leaders in 2012.

Clare is married and lives in London with her husband and 3 children. Outside of work she loves spending time with her family – walking, surfing, skiing, and generally anything active! Her favourite train journey is London to Cornwall.