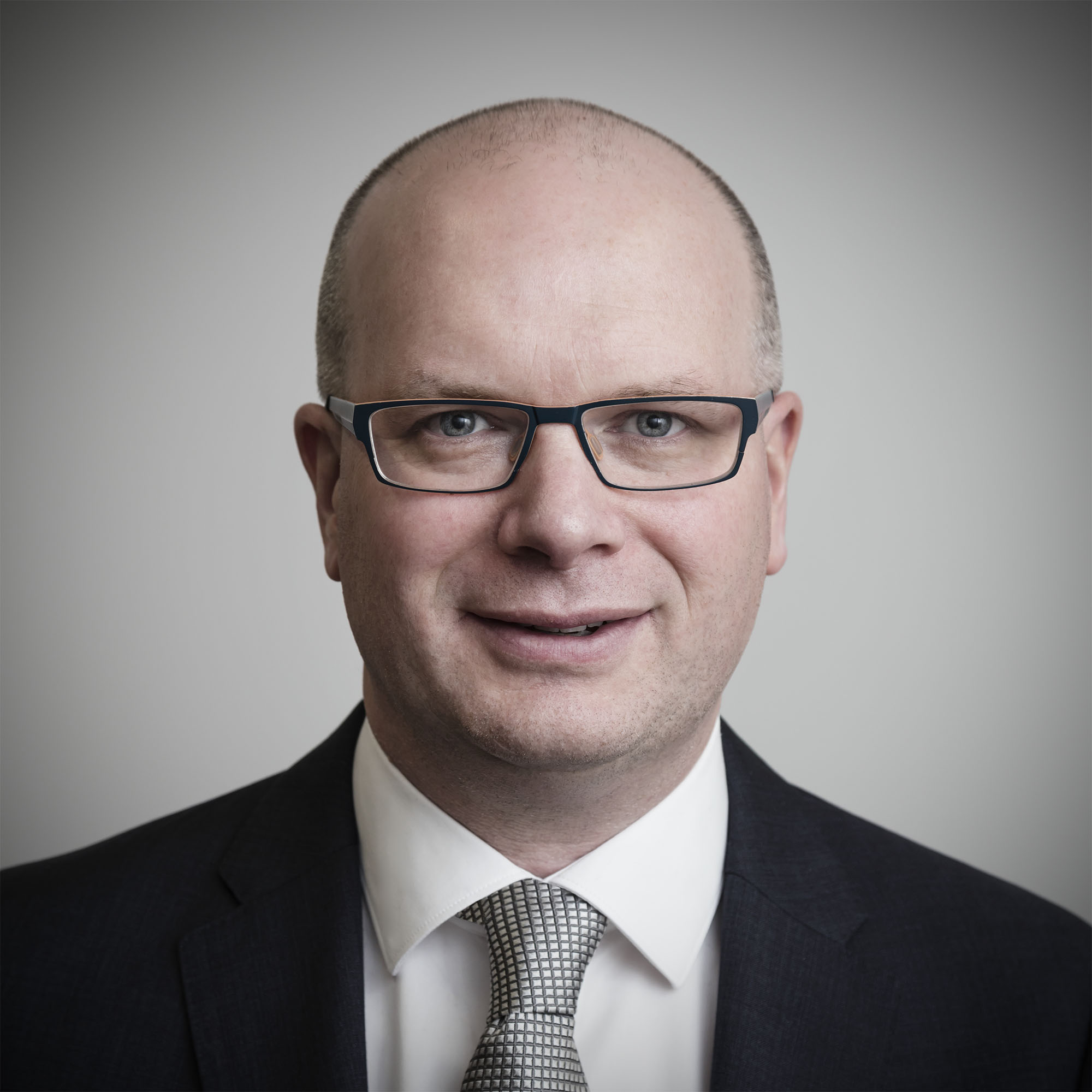 Minutes after qualifying as an accountant with KPMG Dublin, Colin transferred into the world of media with a job as Finance Manager at Irish Independent Newspapers.

In 2000, the bright lights of London beckoned and he joined a Global Advertising network, BBDO, initially in a European role. Colin joined AMV BBDO (the largest UK advertising agency) in 2003 and was appointed Finance Director in January 2005.

There, as well as managing the day-to-day finances of the business, Colin helped guide the agency through the development of The Lab production facility, played a key role in general business development and acted as the commercial interface with the agency’s clients. In January 2010 Colin was promoted to Chief Operating Officer. Within the advertising industry, Colin served as Treasurer of the Advertising Association, and was a member of the IPA Council.

In 2013 Colin was awarded a Fellowship of the IPA for services to advertising, and was shortlisted for the Young Finance Director of the Year in the UK award.