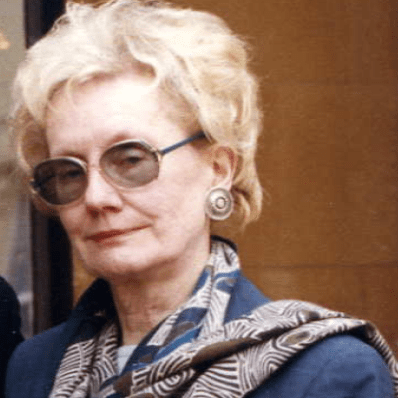 Dame Philippa Russell DBE chaired the Government’s Standing Commission on Carers for six years. She is Vice-President of Carers UK, a Patron of Carers Support, West Sussex and a Trustee of SEEFA (the South East Forum on Ageing).

She is a member of a number of national advisory bodies, including NICE’s Scoping Group on developing guidelines for the support of older people with learning disabilities and their families, the ADASS Carers Social Care Policy Network, and the Think Local Act Personal Partnership (TLAP). She is Topic Adviser to NICE’s forthcoming Guideline on support for adult carers.

She was formerly a Commissioner with the UK Government’s Disability Rights Commission and Director of the Council for Disabled Children and led the DRC Formal Investigation into health inequalities for people with learning disabilities and/or mental health problems.

She is a member of NHS England’s Commitments to Carers Oversight Group and is an Honorary Fellow of the Royal College of Paediatrics and Child Health and of the Royal College of Psychiatrists and an Honorary Senior Lecturer (Teaching and Research) in the University of Manchester School of Medicine. She has Honorary Degrees from the Universities of York, Winchester, Lancaster and John Moore Liverpool. She is a National Affiliate of the Doubleday Centre for Patient Experience, the University of Manchester.

She is the parent of an adult son with a learning disability and has extensive contacts with third sector and user organisations with an interest in disabled people and their families. In all her areas of work, she has actively innovated and supported the use of volunteers, both as individual trained supporters for vulnerable people with often complex needs and also in building community capacity and inclusion. The latter has included a ‘Partners in Art’ scheme at a nationally acclaimed modern art gallery, a social enterprise offering rural activities as an alternative to traditional daytime activities and the use of volunteers as peer supporters and advisers for family carers and parent carers of disabled children.