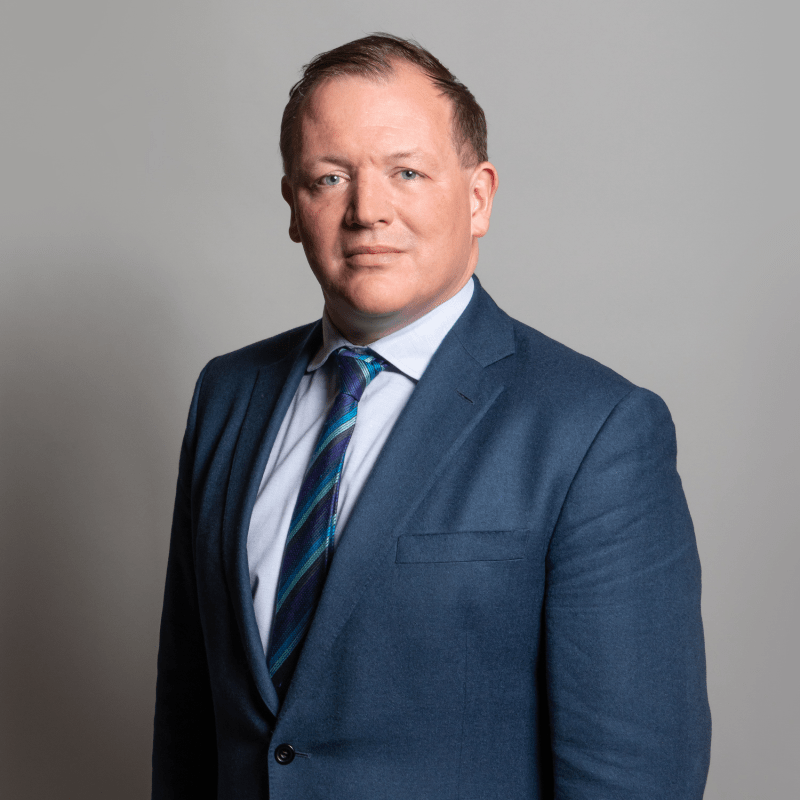 Member of Parliament for Folkestone & Hythe

Damian Collins has served as the Conservative MP for Folkestone and Hythe since 2010. Damian’s career before politics was in the advertising and communications industries, working at M&C Saatchi and Lexington Communications. During the Coalition government Damian served as Parliamentary Private Secretary (PPS) to the then Foreign Secretary, Philip Hammond. From 2012 to 2014 he was PPS to the then Secretary of State for Northern Ireland, Theresa Villiers. From October 2016 to November 2019 he was Chairman of the House of Commons Digital, Culture, Media and Sport Select Committee. In this role he led the committee’s inquiries into doping in sport, online disinformation, football governance, homophobia in sport, and the social impact of culture and sport in education. Damian is Chairman of the Conservative Arts and Creative Industries Network. His first book, ‘Charmed Life: The Phenomenal World of Philip Sassoon’, was published by HarperCollins in 2016.