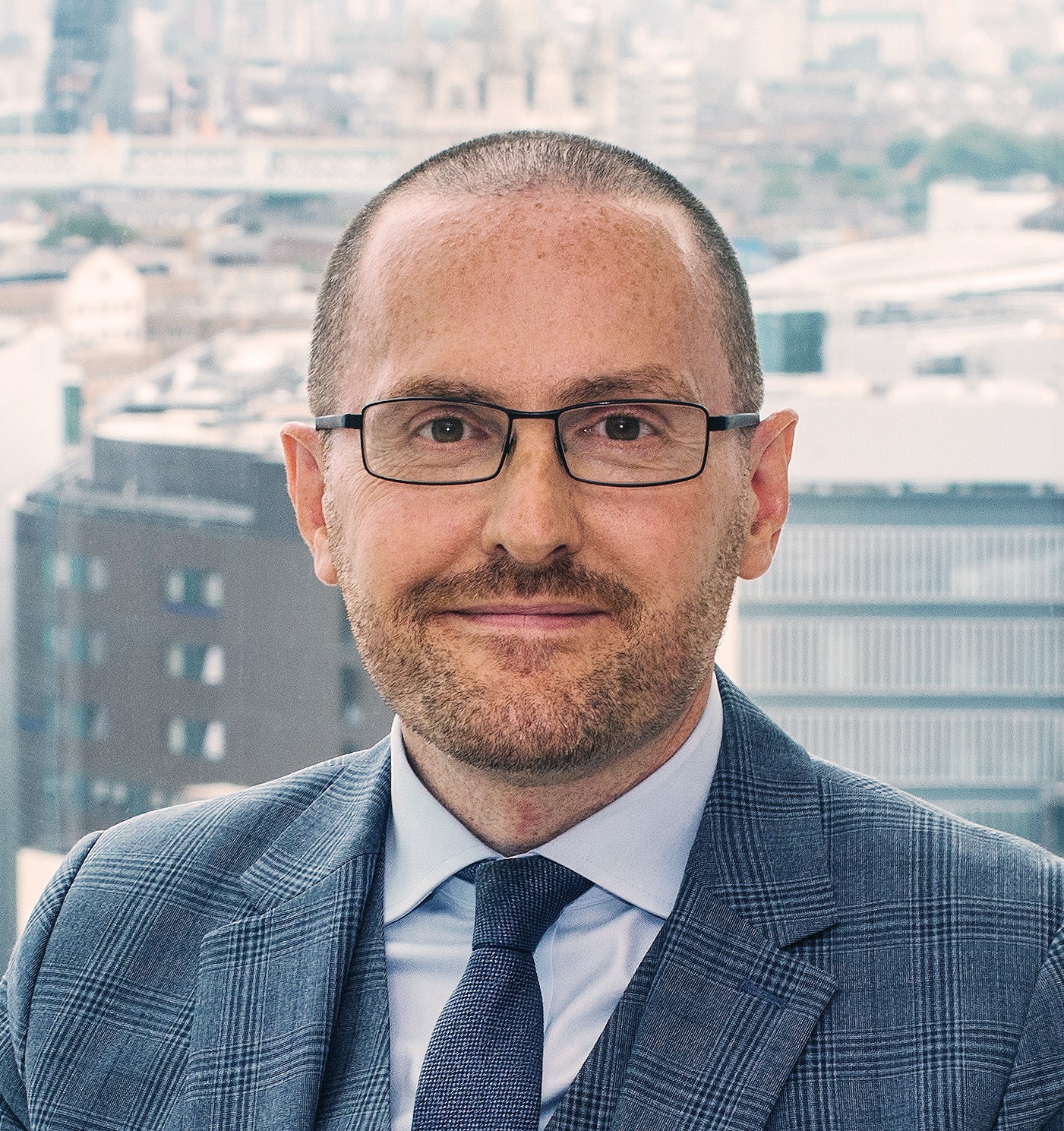 David was one of the UK’s first Internet entrepreneur’s in the early 1990’s, setting up a digital marketing agency and spending the next ten years working with clients such as Intel, Microsoft and Cisco as well as charities including Amnesty International, Oxfam and World Wildlife Fund.

However, David nearly didn’t have a career in technology. When he was fifteen years old, he was told people from his background from a poor community can’t get into technology careers and he should lower his aspiration. He decided he had to try and left school unemployed at sixteen and through perseverance found an apprenticeship with a small technology company. Seven years later he became one of the UK’s first Internet entrepreneurs and grew one of the top 20 UK digital agencies over ten years.

Recognising we need to do more to tackle unemployment and poverty in the world, in 2004 David left his first business and became a social entrepreneur, innovating new social enterprise start-ups tackling social issues in new ways.

David’s latest social enterprise start-up is Techcentre, a training and recruitment business with a mission to ensure everyone has the skills, experience and opportunities to thrive in a digital UK.