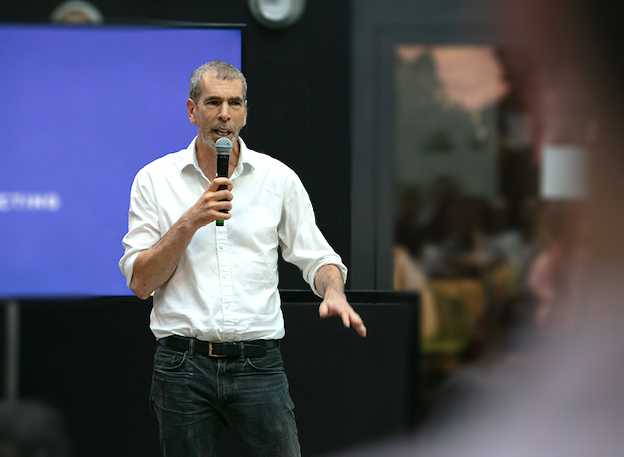 My latest book – ‘The Art of Fairness’ – is on a most topical subject: Can you succeed without being a jerk? It got a glowing full page in the Sunday Times Nov ’20 (and also in The Economist; there was a long positive piece in the FT but that carries a bit less authority as I wrote that one myself). I’ve also written on Einstein (two books): on an extraordinary woman from the French Enlightenment (Emilie du Chatelet; this was a Book of the Week on Radio 4); I’m now writing one on ‘Resets’. Before this I taught at Oxford for much of the ’90s; there’s been a bit of business consulting along the way, talks at a number of schools, at Davos, etc. I also acquired a black belt in kick-boxing at London’s great and generally not too brutal Paragon Gym: I still do some teaching there (as well as laborious, remarkably slow sparring).
It sounds busy, but it’s been spread over many years – I’m 64! – so honestly: most of the time has been spent wandering around, cup of tea in hand, trying to overcome inherent sloth and get started.