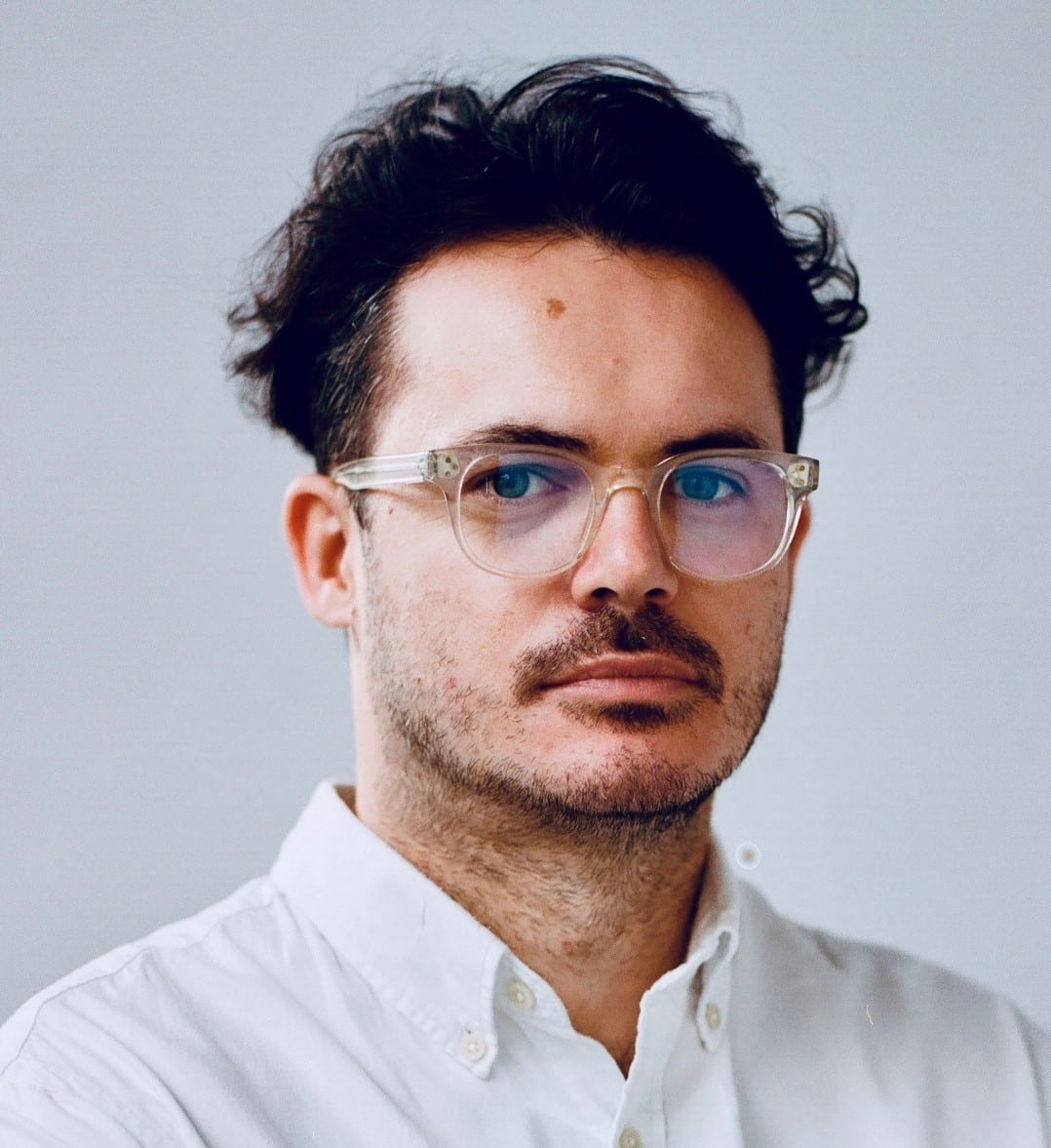 David Cordon was previously Head of TV & Film at Manchester’s fastest growing animation and VFX outfit, Flipbook Studio. Spearheading the position in 2020, David brought with him a breadth of industry experience across film, music and visual effects, collecting an impressive roster of blockbuster credits. These credits include work on The Jungle Book (2016), Avengers: Endgame (2019), Christopher Robin (2018), and Annihilation (2018), to name a few.

Originally starting life as a chemistry graduate and lab assistant at the Ministry of Environment in Berlin, David switched careers, co-founding the record label Another Lady Sunday, before joining Honeybee Films as a producer. Learning the trade from the ground up, David moved into the VFX industry, with roles at MPC, DNEG, Framestore and Cinesite. David’s knowledge and experience of working across multiple industries from the bottom fuels his passion to empower aspiring creatives in the film industry.