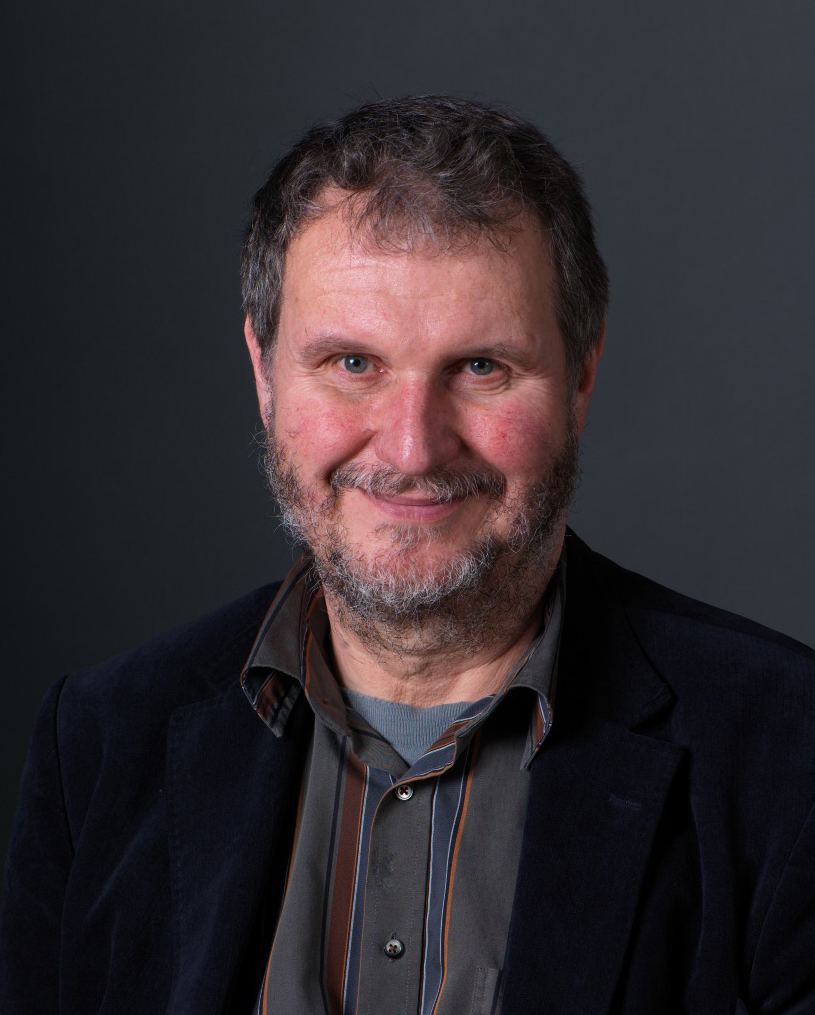 I have had over 40 years experience in journalism – in local newspapers, specialist publications, national newspapers, radio and TV and new media. I am currently a freelance lobby journalist working for Byline Times and The Journalist. I have my own blog Westminster Confidential. I was on the Guardian for over 30 years -25 as a lobby correspondent -and won nine journalism awards including Political Journalist of the Year in 2012 and have been Reporter of the Year in the British Press awards in 1989, 1994 and 1998. I exposed the “cash for questions” scandal that led to the resignation of two ministers and exposed the secret home loan given to Peter Mandelson leading to his first resignation in 1999

I do research for TV companies such as Vera which have done Dispatches for Channel Four.

I specialise in through and detailed investigations covering institutions, corrupt individuals and MPs, waste, fraud, corruption and mismanagement across the public and private sector. I also investigate cases of injustice and help whistleblowers.
More recently I have been journalist member of the Independent Panel that investigated over 400 suspicious deaths of elderly patients at Gosport War Memorial Hospital now subject of a police investigation. I am member of the UK Committee of the Ethical Journalism Network. I am also a co- author of four books, two of them unauthorised biographies of Tony Blair and a history of the miner’s strike in 1984.