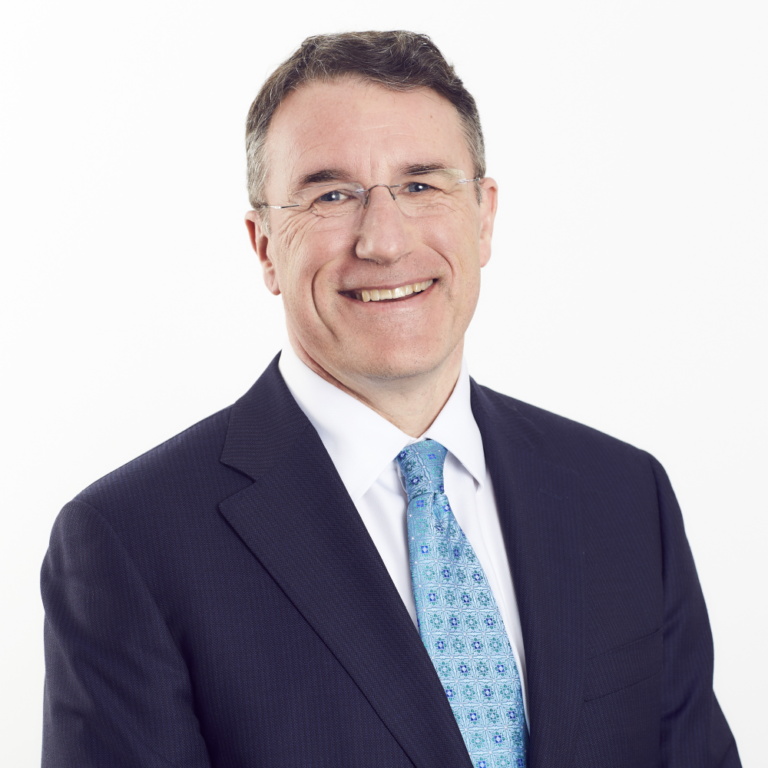 David joined Nationwide on 1 September 2014 and was appointed as Chairman in July 2015. From 2010 to 2014 he was on the Board of Lloyds Banking Group, where he was Group Deputy Chairman and Chairman of the Board Risk Committee. David has many years of experience at board and executive level in retail and commercial banking in the UK and internationally. He joined Barclays in 1983 and held various senior management positions culminating in Executive Director, member of the Group Executive Committee and Chief Executive, International Retail and Commercial Banking, a position he held until December 2006. He is a former Non-Executive Director of BAA plc and Absa Group SA, and was Chairman and Chief Executive of Bawag PSK AG, Austria’s second largest retail bank. David is the Chairman of Beazley plc, one of the worlds speciality insurers and is also Vice Chairman of NHS England. David is a fellow of the Chartered Institute of Financial Services and holds an MBA and Honorary Doctorate in Business Administration from Henley Business School.