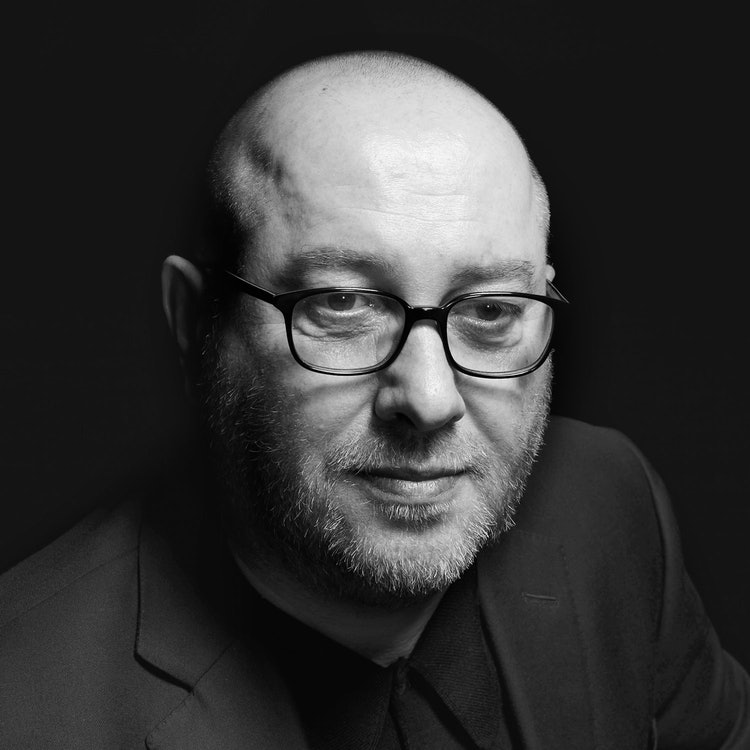 Domenic Lippa is an internationally recognised designer, known for his work in identity, packaging, retail graphics, typography, signage and print. His clients range from Swarovski, Clarks Shoes and H&M to the University of the Arts, University of Sussex, BT and Virgin Media.

Domenic studied graphic design at the London College of Printing. After founding and running Lippa Pearce for 16 years, he became a partner at Pentagram London in 2006.

He is a prominent member of London’s design community. Since 2007, he has been the Design Director for the London Design Festival, working with its team to develop all aspects of the Festival’s graphic output. In 2015 this led onto the creation of a new brand identity for the London Design Biennale.

Domenic has an in-depth knowledge of typography. He has co-edited and designed the international magazine baseline and sat on the executive committee of The Typographic Circle – an organisation dedicated to raising interest and standards in typography. He currently co-edits and designs their magazine, Circular, which was exhibited at the V&A in 2013.

Domenic is a member of D&AD, Type Director’s Club, Art Directors Club, Royal Society of Arts, and the Alliance Graphique Internationale (AGI). He has sat on the juries of numerous competitions including D&AD and RSA awards.