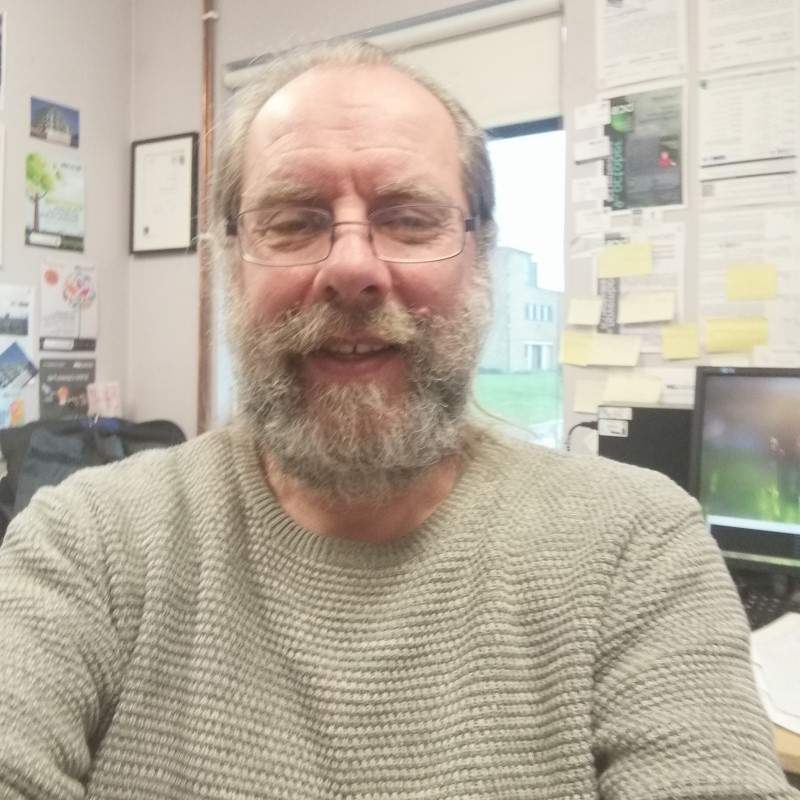 Gained an HND in Computer Aided Engineering in 1988, MSc in Neural Networks and Robotics in 1993 and PhD in Human-Robot Interaction in 2008. His research interests include Human-Robot Interaction (HRI), in particular research into robot appearances and how they should behave in order to be acceptable and facilitate interaction with people. Previously, he has worked on the EU funded research projects, COGNIRON, LIREC and ACCOMPANY, where he researched in the area of companion and domestic service robots. Currently, he is assisting the AURORA project, where my work is focussed on developing a new version of the robot KASPAR, which is used for therapy for children with autism. He currently lectures on Robotics and Artificial Intelligence courses and has previously taught courses including Industrial Automation, Robotics, Computer Aided Engineering, Computer Aided Drawing and Design, and Mechatronics.