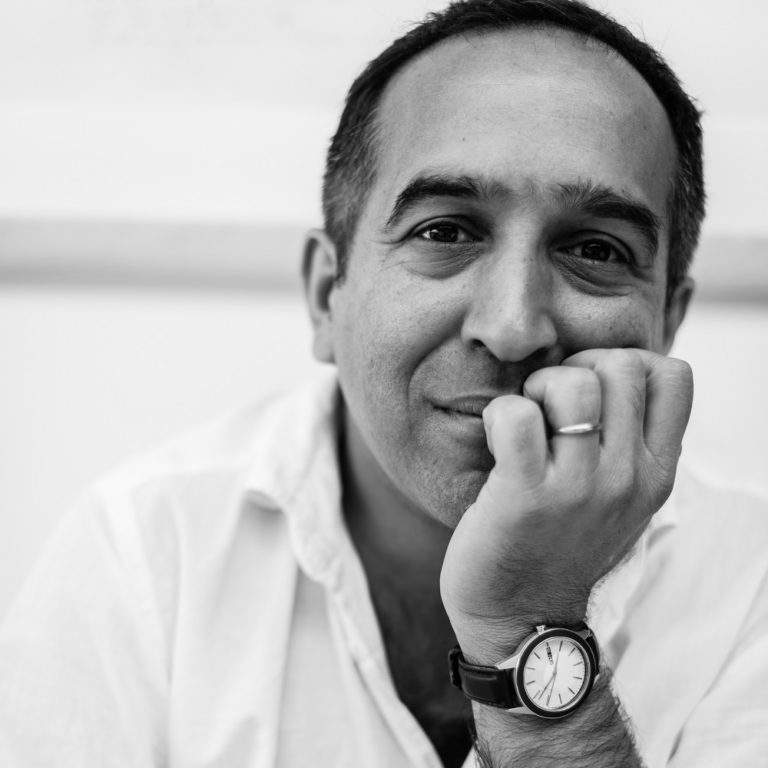 Dr Sam Guglani is a poet, novelist and consultant clinical oncologist practising in Cheltenham, where he specialises in the management of lung and brain tumours. He has a background in medical ethics and chairs the Gloucestershire Hospitals Trust law and ethics group. He has Masters degrees in Medical Ethics (Keele, 2009) and Creative Writing (Oxford, 2014). He is Director of Medicine Unboxed, a project that engages health professionals and the public in conversation around medicine, illuminated by the arts.
He is a published poet, writes a column titled ‘The Notes’ for The Lancet, and his debut novel Histories was released in 2017.