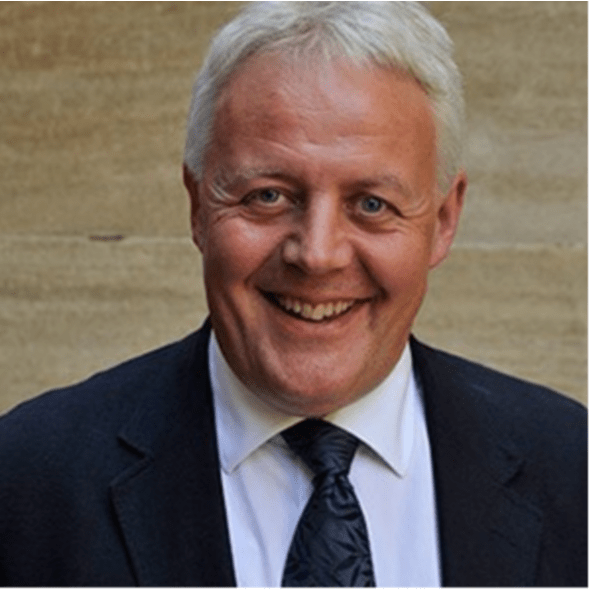 Duncan Wilson joined Historic England as the organisation’s first Chief Executive in April 2015. Historic England is a public body which champions heritage across England. It helps people understand, enjoy and value the historic environment, and protect it for the future.

Previously, Duncan was Chief Executive of: the Alexandra Park and Palace Trust, developing a major regeneration and conservation scheme to restore the Victorian theatre and television studios; the Greenwich Foundation for the Old Royal Naval College, maintaining one of Europe’s finest groups of baroque buildings; and the Somerset House Trust, opening the site to the public.

Duncan’s first job as a chartered accountant in 1987 was as Senior Management Accountant at English Heritage. Before accountancy he worked as a professional archaeologist in Oxford and Herefordshire, following post graduate research in European Archaeology.

He was awarded the OBE for services to heritage in 2007.