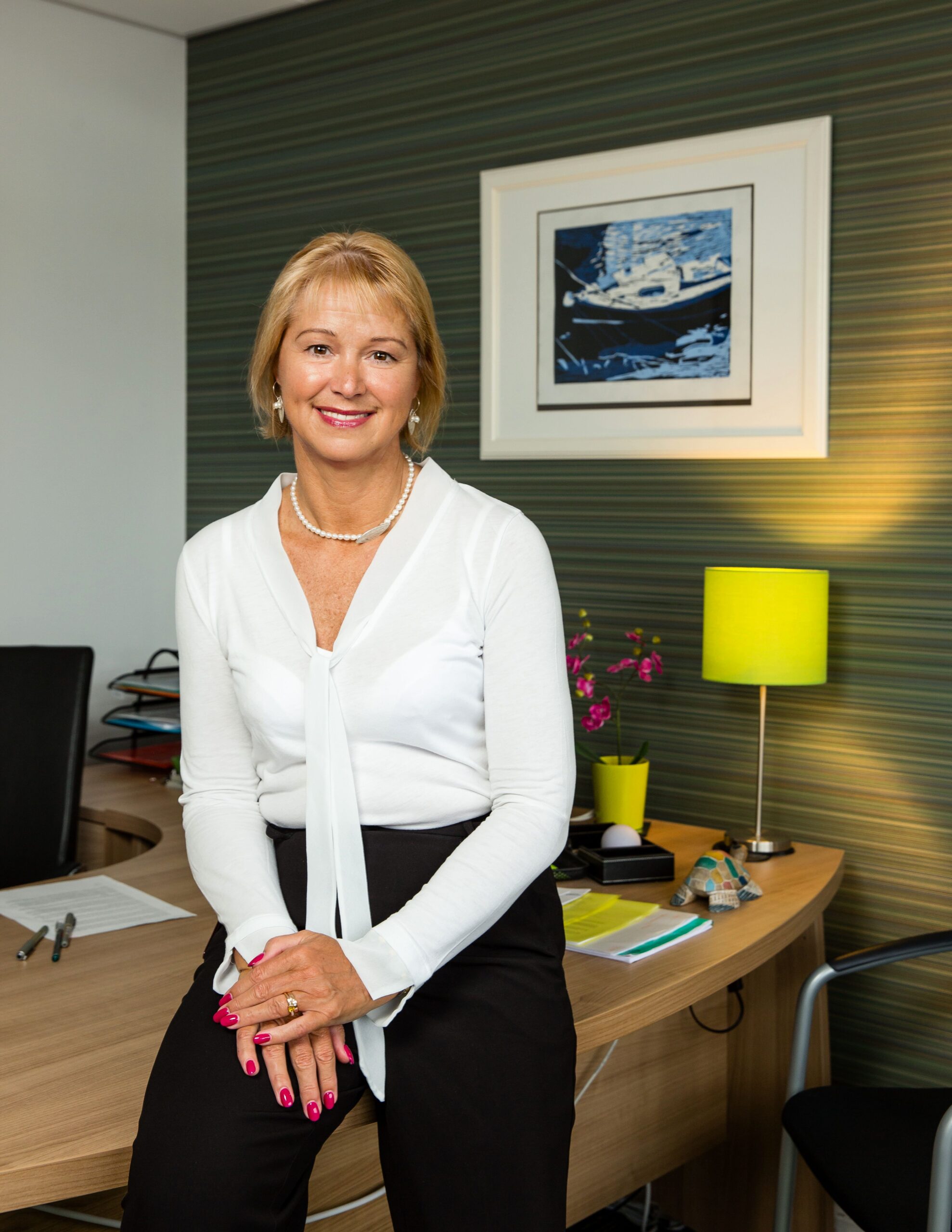 Elma Murray was Chief Executive of North Ayrshire Council from 2009 to 2018 and has a local government career of over 35 years.
On the 1st August 2019 she was appointed Deputy Chair of the Accounts Commission for Scotland and became Interim Chair of the Commission on 1st August 2020. She is also a Board Member of SRUC (Scotland’s Rural College) and the Deputy Chair of Scotland’s Developing the Young Workforce Employer’s Forum.
She is the Chair of Young Scot (Scotland’s youth information and citizenship charity) and is a Commissioner for the APSE Local Government Commission 2030.
Elma is passionate about the vital role of public sector services to support local people and the most vulnerable in our communities. She has a specific focus on transformation, young people and children’s services, wellbeing and inclusive growth.
Over her career she has held several senior positions including Chair of SOLACE (Scotland), Directors of the Improvement Service and of Irvine Bay Urban Regeneration Company, Depute Director of Finance and Head of Service Reform at Glasgow City Council, Head of IT Services at North Ayrshire and at Strathclyde Police.
Elma was awarded an OBE for Services to Local Government, Education and the Economy in the Queen’s 2018 New Year’s Honours List.