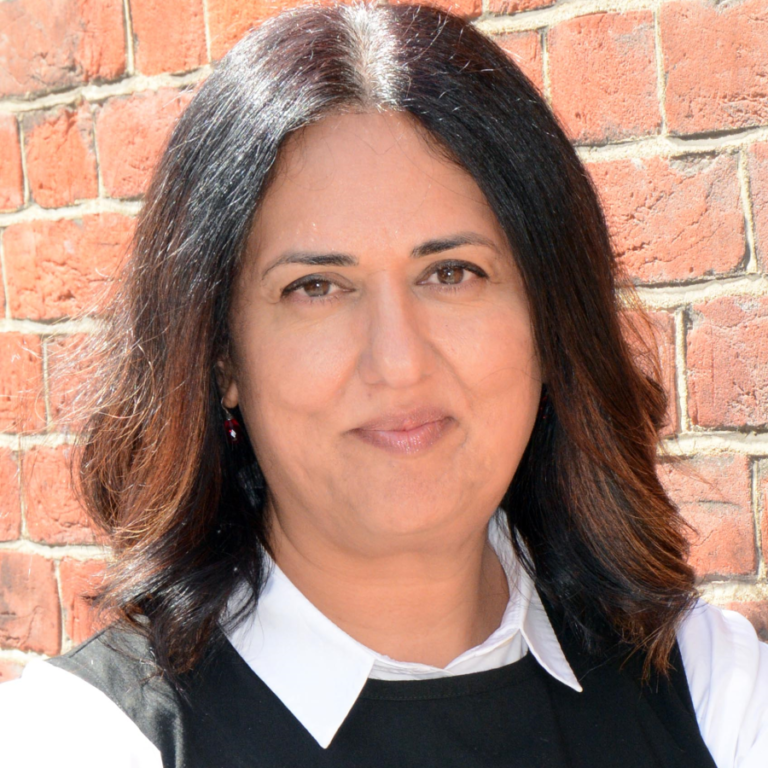 Fatima Salaria joined Naked in September 2020 and following a merger with sister label Boundless, takes charge of Naked Television, whose programming slate stretches the gamut from hit entertainment franchises including The Apprentice and The Rap Game UK; enduring popular features and factual entertainment series Grand Designs and 100% Hotter; to high-end factual and specialist factual programmes including 60 Days on the Streets, The Day I Picked My Parents and the recently announced Planet Sex fronted by Cara Delevingne.

Fatima joined from Channel 4, where, as Head of Specialist Factual, she was responsible for History, Science, Natural History, Arts and Adventure. Her department’s output ranged from popular formats including SAS: Who Dares Wins to award-winning documentaries including 100 Vaginas, The Curry House Kid and 3 Identical Strangers. She supervised hit series My Grandparents War and Putin: A Russian Spy Story, greenlit timely specials including Ramadan in Lockdown and Race Against The Virus, and shaped the Channel’s response to the killing of George Floyd with the Take Your Knee Off My Neck series of shorts.

Prior to joining Channel 4, Fatima was Commissioning Editor for Religion and Ethics at the BBC and took part in the first Commissioner Development Programme. She commissioned award-winning Muslims Like Us, Abortion on Trial, We are British Jews, The Pilgrimage and curated the Black and British and the Partition seasons for BBC2 amongst many other series as well as being the Commissioner for Who Do You Think You Are? across BBC One, Two, and Four.

Fatima lives with in North London with her partner and two children – on who’s account she switched her allegiance from Manchester United to Chelsea.