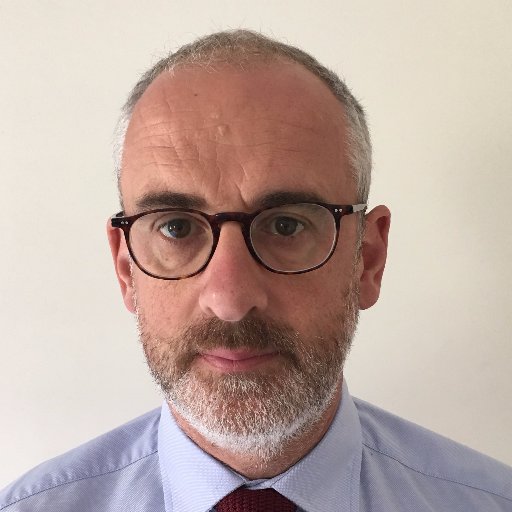 I have worked as a barrister since 1986, and was made a Queen’s Counsel (QC or ‘Silk’) in 2010. My area of law is criminal law. I defend in the most serious criminal cases, such as murders, frauds, and major drugs and sex abuse cases. Most of this work is advocacy, appearing in court in trials and appeals, as well as giving advice on range of topics. I have recently been involved in an attempt to reform the law of joint enterprise, which makes people guilty of crimes for which they may have virtually no responsibility. I also work as a part time Immigration Judge, hearing appeals from decisions by the Home Office in asylum, visa, and deportation cases. I am a trained mediator. I write on legal topics for the London Review of Books and The Guardian, and for various on-line publications. I have a blog called ‘Nothing Like the Sun’, for commentary on current legal issues that are poorly covered in mainstream media. Outside the law I serve as a trustee on the board of Turner Contemporary, the new art gallery in Margate. I live in north London and am a keen supporter of Arsenal FC.