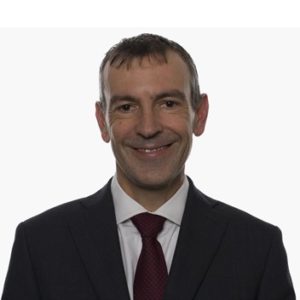 As Executive Director for Communications, Gareth is responsible for all internal and external communications for the Bank of England. He was previously the Director for Monetary Analysis, the area of the Bank that produces macroeconomic briefing, analysis, forecasts and research for the Monetary Policy Committee (MPC) and our other policymaking bodies.

Gareth joined the Bank of England in 1999. Among other roles, he has produced and presented the MPC’s UK and international economic forecasts. Between 2009 and 2012, Gareth headed the division that produces our Inflation Report. He then spent two years on secondment at BlackRock before returning to be our first Director of Monetary Analysis.