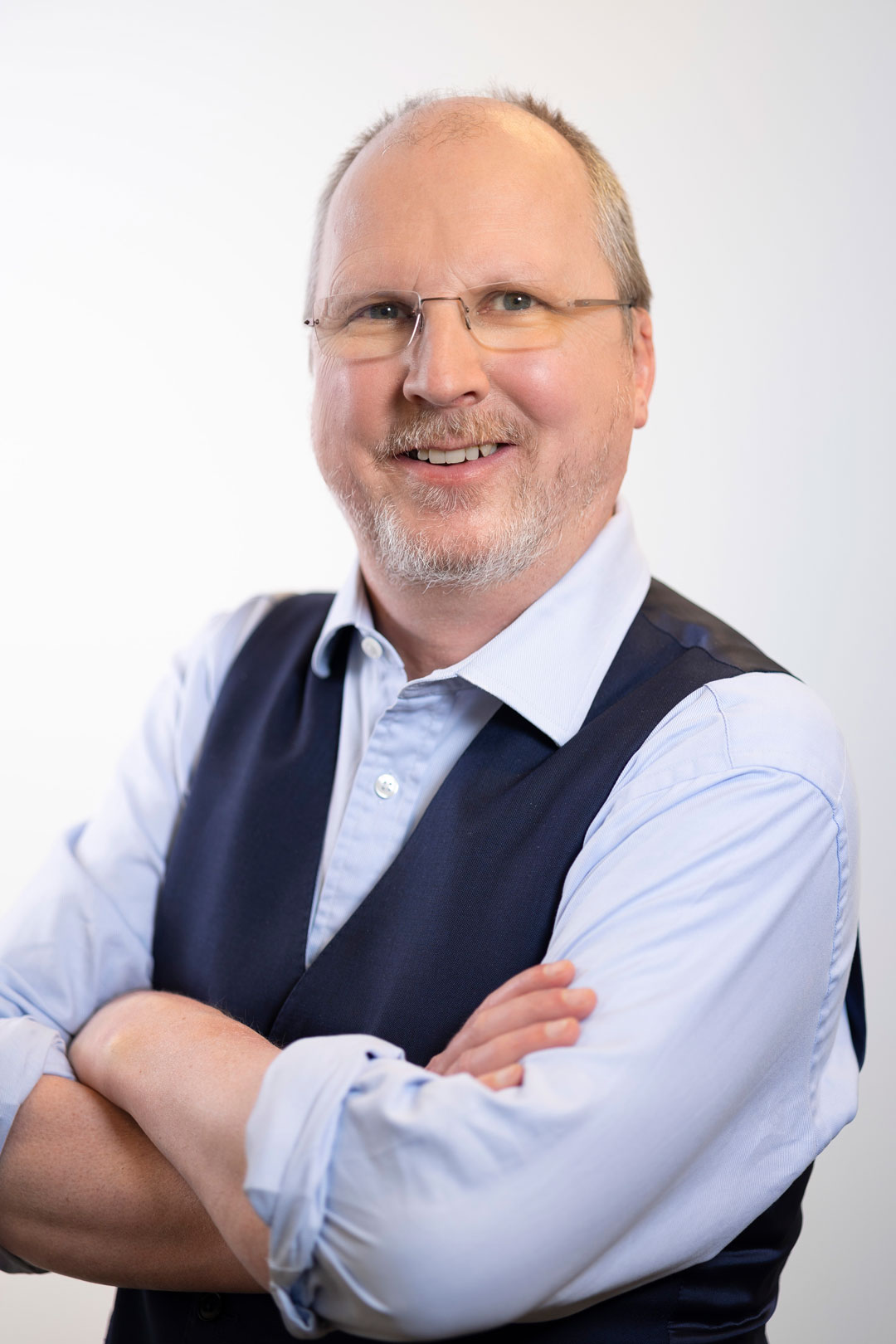 For the past twelve years Gareth has played a leading role on the Board and Executive team of Eurostar, delivering high-speed trains between London, Paris, Brussels and launching a new service to Amsterdam. He is now General Secretary of the Eurostar Group – expanded to include services on continental Europe connecting Paris, Brussels, Cologne, and Amsterdam.

Prior to that, Gareth spent twenty years working at a senior level in the UK Civil Service in a variety of departments on subjects as diverse as border security, incapacity benefits, environment and sustainability, and setting up Transport for London.

Eurostar is more than just a “train company”. It connects people, economies, and cultures, bringing foreign capitals closer together than many domestic cities, and enabling customers to live lives which span several countries at once. Its people are as diverse as its customers with nearly 40 different nationalities employed by one relatively small company.

In his time at Eurostar, Gareth has dealt with issues as varied as Volcanic Ash Clouds, carrying Olympic and Paralympic Teams to London 2012, Terrorist Attacks, Migrant Crises, Brexit, COVID, and taking 700 noisy young activists by train to the Glasgow Climate Summit – all the time ensuring that a vital service keeps running and the UK stays connected with Europe. He does this whilst juggling with the demands and interests of five different governments.

Gareth was educated in Suffolk, in Los Angeles and at Nottingham University. In his spare time, he is training to win Masterchef and suffering the plight of Welsh rugby fans everywhere.