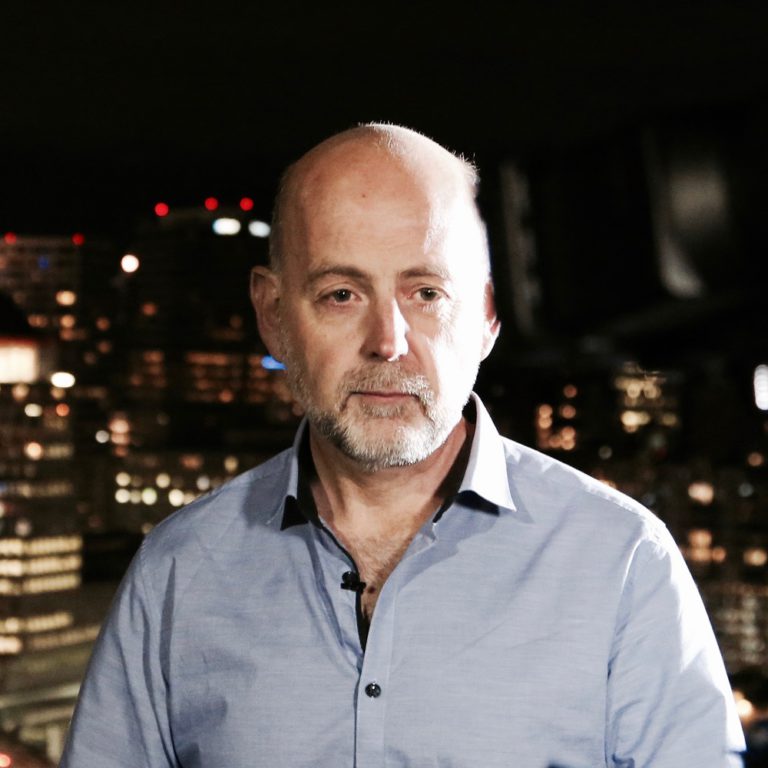 I am a radio and television journalist and I work through the medium of Welsh and English.

I have worked for BBC news for over 30 years and started my career in the media in my local ILR radio station – Swansea Sound.

During this period I have covered major news stories both in Wales and abroad including television and radio specials from USA on the American election, and from Southern Africa where I looked at the effect of drought.

At the moment I am hosting a daily Welsh language radio phone-in show and presenting weekend television bulletins on BBC Wales Today.

I also enjoy preparing reports for BBC Radio 4 Programme ‘From our home correspondent.’