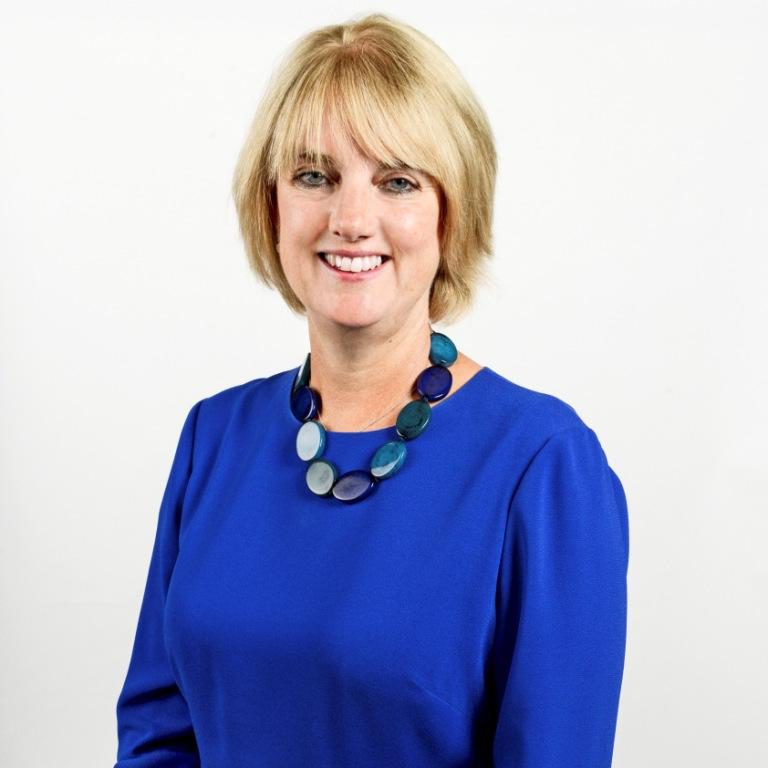 Chief Executive of the Royal College of Midwives (RCM)

Gill Walton is Chief Executive and General Secretary of the Royal College of Midwives (RCM), one of the world’s oldest and largest midwifery organisations, representing the majority of the UK’s midwives. Gill is a passionate midwife, experienced midwifery leader and NHS manager. She started nursing at University College Hospital, and then undertook Midwifery training at the Princess Anne Hospital in Southampton. She has held Director of Midwifery posts at the Royal Berkshire Hospital in Reading, Barking, Havering and Redbridge, John Radcliffe in Oxford and more recently at Portsmouth Hospitals. Keep in touch with Gill by following her on Twitter @GillWaltonRCM.