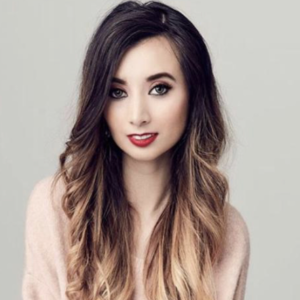 Habiba Khanom is a journalist and blogger from London. After graduating from City University London in a degree in Creative Industries, she went straight onto work for the BBC on Radio 4’s Today programme as a producer.

With an interest in politics, she then worked on The Andrew Marr Show, Daily and Sunday Politics, BBC News Online and BBC Parliament channel, covering stories and big political events such as 2015 and 2017 general elections, the 2016 EU referendum and the 2016 US Presidential Election.

After leaving the BBC in 2018, she went onto work for ITN for ITN Productions News as a News producer. She now works as a freelancer at ITN working for ITV News and Channel 4 News.

Aside from politics, she is an avid mental health campaigner, having struggled and still struggles with various mental health conditions. She works as a media volunteer for UK’s leading eating disorder charity Beat and mental health charity Time to Change. She often writes and talks about breaking the mental health stigma in the Islamic and south Asian community.