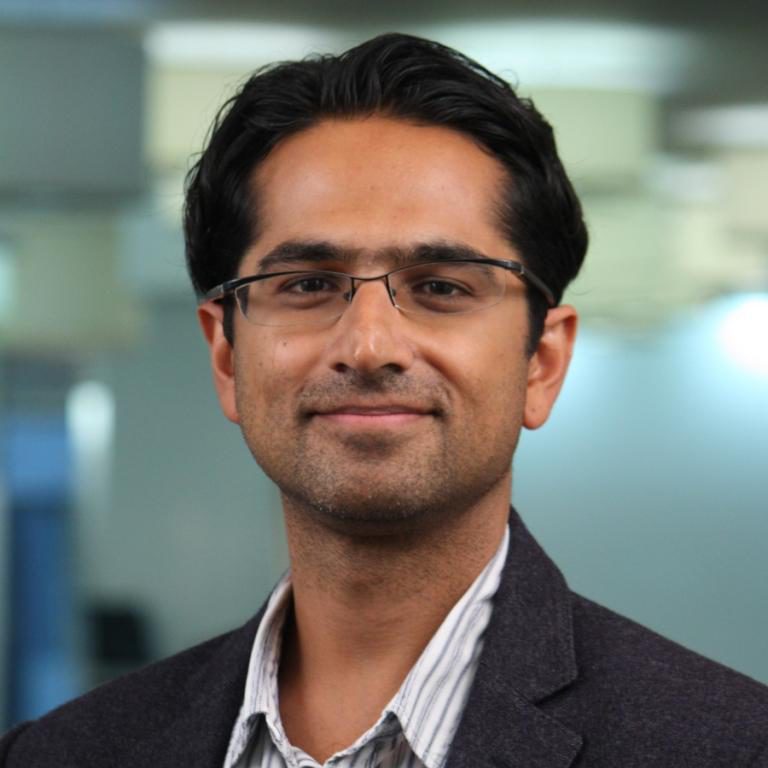 His recent work includes co-authoring the Next Gen skills review of the video games and visual effects industries, which has led to wholesale reforms of the school ICT and computing curriculum in England, and the Manifesto for the Creative Economy, which sets out ten recommendations by which governments can help the creative economy grow.

Hasan has a particular interest in data and experimental research methods: in 2010, he designed and piloted in Manchester Creative Credits, a business support scheme structured as a randomised controlled trial; in 2011, he devised the Digital R&D Fund for the Arts which has been piloted in England, Scotland and Wales, and rolled out in a three-year partnership with Arts Council England and the Arts and Humanities Research Council.

Prior to Nesta, Hasan worked as Executive Director and Senior International Economist at Lehman Brothers, and as Deputy Chief Economist at the Foreign and Commonwealth Office.

He spent eight years in a variety of roles as an economist at the Bank of England. Hasan has published widely in academic journals and policy publications on topics ranging from technological progress and economic growth to the economics of the creative and cultural sector.

Hasan is a member of the government’s Creative Industries Council and the Department for Digital, Culture, Media and Sport’s Science Advisory Council. In 2017, he was elected to sit on the Royal Economic Society Council. Hasan is a member of the Senior Management Team of the Economic Statistics Centre of Excellence (ESCoE) supported by the Office for National Statistics (ONS) and a member of BEIS’s Expert Peer Review Group for Evaluation. He currently serves on the board of two Arts Council England National Portfolio Organisations: Darbar and Culture24. Outside economics (and friends and family!), Hasan’s passions are cinema and flamenco.