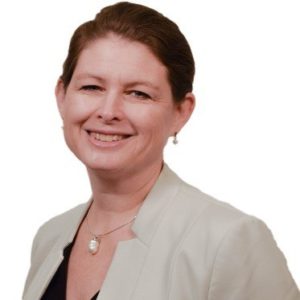 Helen King (St Anne’s, PPE, 1983) joined the Cheshire Constabulary as a Police Constable in 1986 under the Graduate Entry Scheme. She worked in uniform and CID roles across the county. In 2005, Helen transferred to Merseyside Police as an Assistant Chief Constable. In 2009, she took over the Force’s Operations portfolio, responsible for Merseyside’s six policing areas. She was awarded the Queen’s Police Medal in the New Year’s Honours list 2011. In April 2012, Helen returned to Cheshire Constabulary as the Deputy Chief Constable and was responsible for performance management, governance, standards and communications. Helen joined the Metropolitan Police Service as Assistant Commissioner for Territorial Policing in June 2014 with oversight of policing in London’s 32 Boroughs and was responsible for Roads Policing and Criminal Justice. Since April 2016, she has held the position of Assistant Commissioner for Professionalism which includes responsibility for Training and Professional Standards.