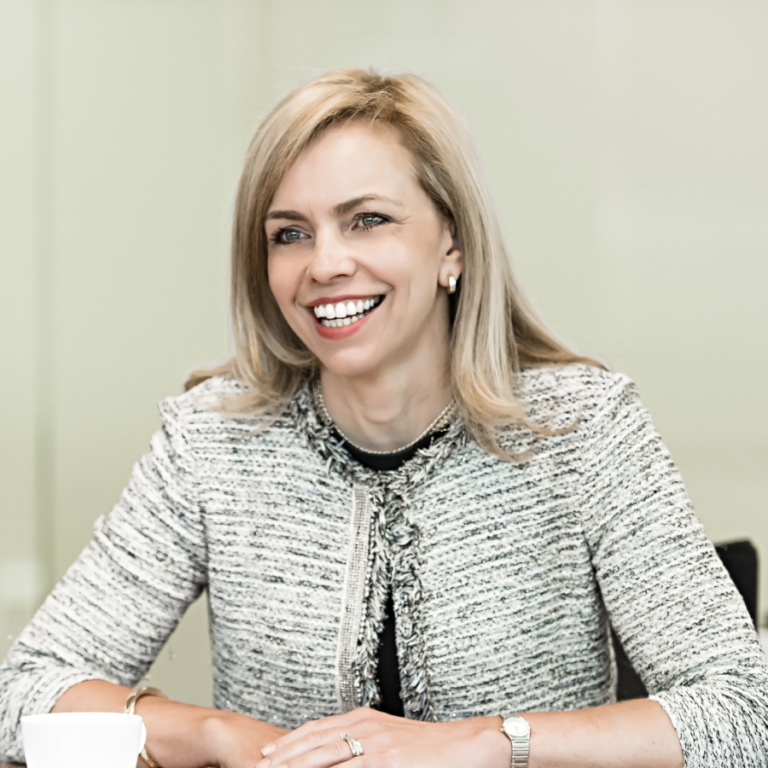 Helen is a senior investment professional at Pantheon, a London-based leading global private markets investor with over $43bn under management. She leads Pantheon’s European investment team and is a member of various global investment committees, involved in setting strategy, conducting due diligence and monitoring a portfolio of private equity funds and co-investments. Outside Pantheon, Helen is a Past Chair (2017-2018) and past member (2015-2019) of the Board of the British Private Equity and Venture Capital Association (BVCA). She is also a co-founder and current Board member of Level 20, a non-profit organisation founded in September 2015, that seeks to attract, retain and support women in the private equity industry.

Helen started her career as an engineering apprentice at Marconi, then completed an Engineering degree at the University of Cambridge and worked as a graduate engineer for Esso. She was awarded an MBA from the University of Western Ontario in Canada and then became a venture capitalist, working for a major Canadian bank and a large Montreal-based pension fund before moving back to Europe and setting up a new private equity fund for a major U.S. asset manager in Paris. Helen returned to the U.K in 2004, joining Pantheon as head of the firm’s European investment team. She is married, with three children, and enjoys travel, skiing, cycling and music in her spare time.